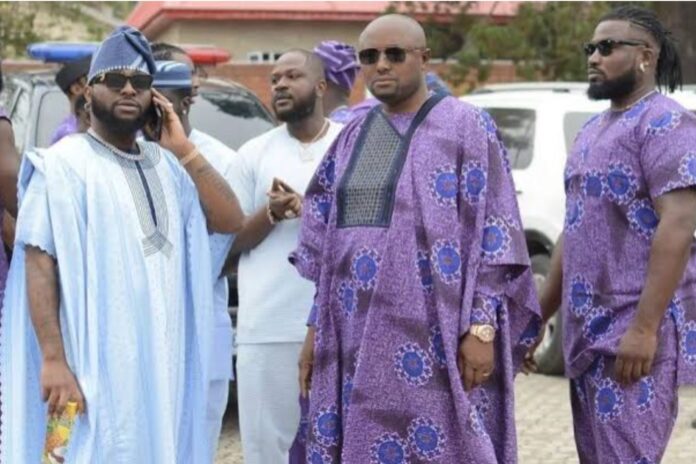 Famous Nigerian singer, David Adeleke, popularly known as Davido or OBO, on Sunday made his first public appearance after the death of his only son, Ifeanyi Adeleke.

The singer made his first appearance in Osogbo, Osun State, at the inauguration of his uncle and governor-elect, Ademola Adeleke.

Davido, in a viral video on social media, was seen all dressed in a blue native attire whilst getting set for the inauguration of his uncle.