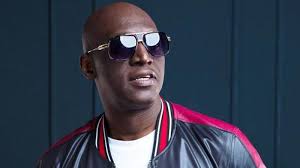 The news was confirmed to newsmen by a close source.

He simply said: “Bros don go”, which in local parlance means “he is dead”.

There are speculations that Okposo slumped and died.

Okposo’s death comes months after he was embroiled in an adultery scandal.

The ‘Wellu Wellu’ crooner, in a lengthy Instagram page, urged Nigerians to pray for him.

He admitted cheating on his wife when he travelled to the US in late 2021.

The 51-year-old also suspended himself from all ministry work until full restoration as he sought forgiveness from God.