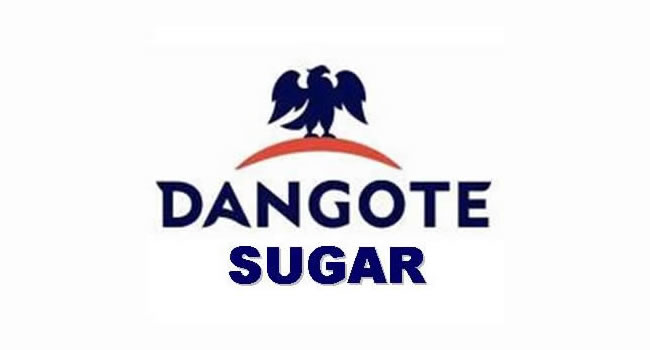 The company’s financial result for the year ended December 31, 2021, revealed  gross earnings  which moved higher  by 29 per cent to N276 billion in the previous year of 2021 from N214 billion in comparative year of 2020.

The result shows continued headline growth from diverse income streams and resilience across all financial indicators, amidst macro-economic headwinds during the year under review.

Despite the challenges that impacted in the company’s performance during the year, ranging from weak macro-economic fundamentals caused by the underlying, and continued impact of COVID-19 pandemic which saw to the steady rise in FX rate, inflation and rise in cost of production, sales volume grew to 771,321 tonnes, production to 811962 tonnes being 5 per cent and 9 per cent volume growth over the same period in 2020.

Addressing shareholders at the AGM, the Chairman of the company, Alhaji Aliko Dangote said the company’s performance during the year under review was commendable amidst the challenges and the negative impact of COVID-19 pandemic on economic activities,

He said, “We furthered the implementation of process optimisation, cost savings and product promotion strategies with launch of our new brand identity and the pursuit of the Dangote Sugar backward integration master plan.

“The board and management will continue to implement strategic actions to sustain and surpass this performance while engaging with all stakeholders in the sector and our communities to ensure the realisation of the objectives of the country.

“The goal of Dangote Sugar backward integration projects master plan remains the achievement of 1.5 million MT annually from locally grown sugarcane in support of the quest for sugar sufficiency in the country by the Federal Government of Nigeria.

“This will be achieved in addition to the extended value chain benefits that will be derived from the projects including thousands of jobs that will be generated in the sector from these projects.”

Shareholders who spoke at the meeting including Alhaji Farouk Umar, Mr. Nonah Awoh and Mrs. Bisi Bakare were unanimous in their commendation of the board and management of Dangote Cement, for the impressive financial performance which has translated to sustained dividends despite the COVID-19 pandemic and rising inflation in the country.