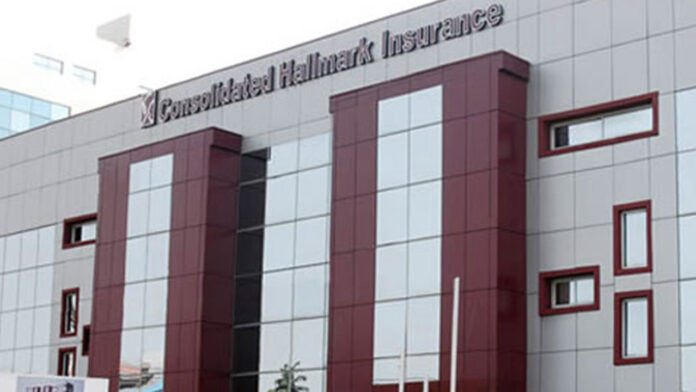 Consolidated Hallmark Insurance has resolved to pay its shareholders 2 kobo per ordinary share of 50 kobo subject to appropriate withholding tax to be paid to shareholders whose names appear in the register of members as at the close of business on Friday, May 2022.

This was part of the resolution passed at the 27th annual general meeting of the insurer according to disclosures filed to the Nigerian Exchange.

The company also deliberated on important issues such as the remuneration of managers, the election of auditors and the election/reelection of independent non-executive directors.

“That the company’s memorandum of Article of Association be altered to comply with the above resolution and replace the provision stating the authorized share capital with the issued share capital.

“That the board was and hereby authorized to do all such acts or deeds and give such directions as may be necessary including filing all required returns at the corporate affairs commission to give effect to this resolution.”

This is as a result of the movement along the financial position of the firm which saw an increase in operating income triggered by exchange gain.

Also, in the first quarter of 2022, the bank delivered a N442 million profit from N291 million on the back of an gross income of N3.7 million from N3.2 million.

The insurer last traded at N0.67 as of June 9th 2022 and it’s market capitalisation is valued at N7.2 billion.