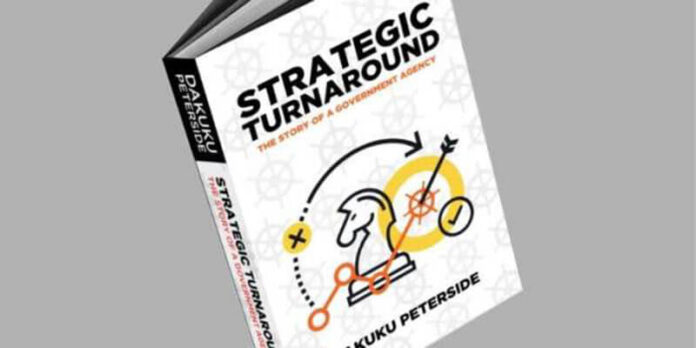 The Joint Committee in charge of the launch of the book “Strategic Turnaround” written by Dr. Dakuku Peterside has announced the postponement of the event from Thursday January 28, 2021 to Thursday March 25, 2021 at the same venue, Transcorp Hilton Abuja.

The event which will also feature a public lecture was scheduled to commemorate his 50th birthday.

The decision to postpone according to the committee was reached after extensive consultations with relevant stakeholders in a bid to curtail the rising cases of the new wave of infections of the COVID-19 pandemic.

The body said the list of confirmed attendees was already in excess of the allowable limit dictated by the protocols put in place by the Presidential Task Force (PTF) hence the need for the postponement.

The Pubic Lecture organized by the Development and Leadership Institute (DLI) Business Day and Leadership newspapers is titled “Security and Economic Growth: Leadership in Challenging Times” and would be delivered by Professor Umaru Zulum, Governor of Borno State.

The committee duly regrets any inconveniences caused by the postponement.

‘Strategic Turnaround, the story of a Government Agency’ chronicles the transformation of the Nigerian Maritime Administration and Safety Agency (NIMASA) under the watch of Dr. Peterside who was its Director General from 2016 to 2020.