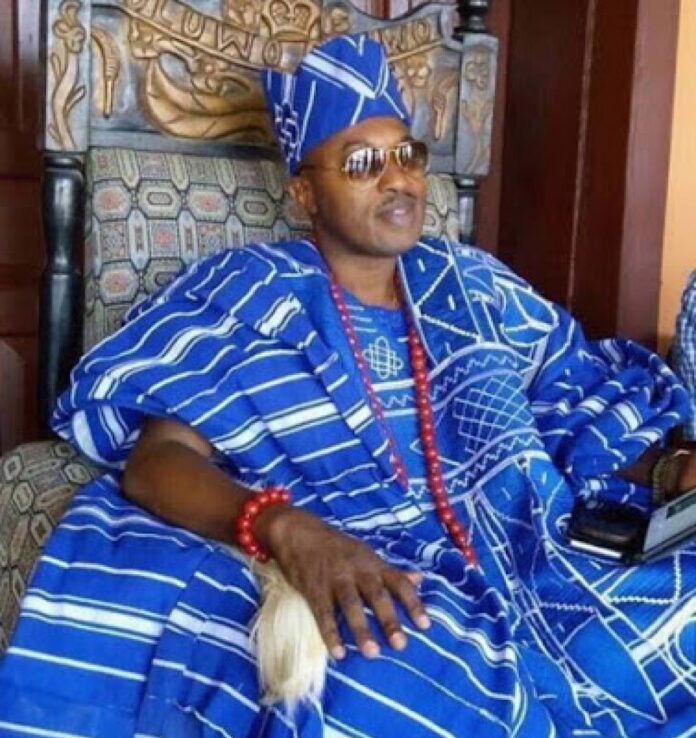 Oluwo of Iwoland, Oba Adewale Akanbi has appealed to the Nigerian Police Force to resume full operations nationwide, noting that the impasse created by the EndSARS protest has lessened the effectiveness of the force.

Oluwo made the call in his palace while receiving the newly deployed Commissioner of Police for Osun State, CP Olawale Olokode.

He stated the police force cannot be cowed to prevent anarchy.

He attributed the proliferation of crime rates such as banditry, kidnapping and ritual killings to the impasse of the EndSARS protests recently engulfed the nation.

Oluwo, while appreciating the Nigerian Police Force for their tenacity despite the nationwide protests, tasked the federal government to ensure more funding.

He enjoined Nigerians to motivate the Nigerian Police Force through support and cooperation to curb crimes and crime rates in Nigeria.

“The authorities of the Nigerian Police Force cannot be cowed to prevent anarchy. The impasse created by the EndSARS protest should not be allowed to jeopardize effective security. I want to appeal to the force to resume full operation to curb crimes and crime rates in Nigeria. Many criminals are taking advantage of the impasse to perpetrate crimes.

“I’m always ready to work and complement the efforts of the Nigerian Police. Crime and criminality are my enemies.

“I want to commend the Government of the Federal Republic of Nigeria led by President Muhammed Buhari for approving promotion for the officials of the Nigerian Police as I further charge them for more funding.”

Responding, the police boss, CP Olawale Olokode appreciated the support of Oluwo for the police, saying he has been briefed by the Area Commander and the DPO, of the facilitation and subsequent rehabilitation of the area command and the patrol van donated among others.

He canvassed further synergy as he urged citizen to help with security information to curtail crimes in the state.