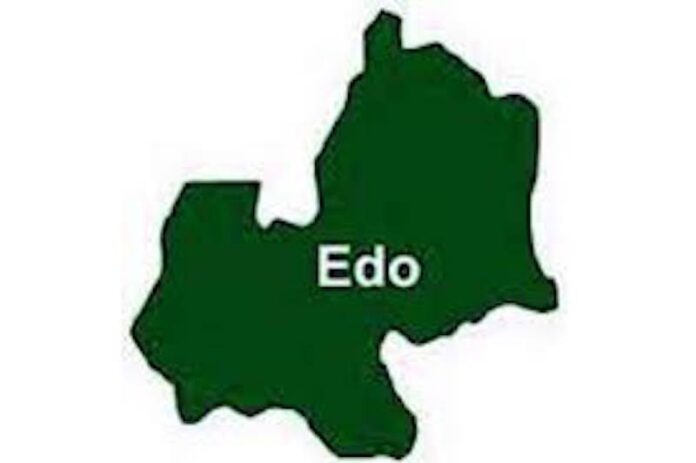 The Nigerian Correctional Service(NCoS) has deployed Mr Charles Ogwude as the new Controller in Charge of Edo Command.

This is contained in a statement signed  by  the command’s spokesman, DSC Aminu Suleman, made available to Nigerian NewsDirect on Friday in Benin City.

Suleiman said that Ogwude took over from Mr Felix Lawrence, who had been deployed to head the Rivers State Command.

The spokesman described Ogwude as a very seasoned and professional officer, who was a directing staff at the Nigerian Correctional Service Staff College, Barnawa, Kaduna State.

“He is happily married and blessed with children,” he said.