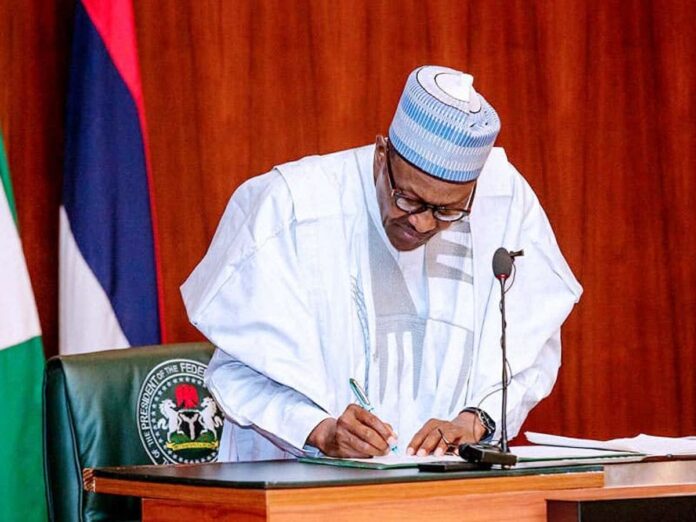 President Muhammadu Buhari is expected to commission the 157 kilometers Lagos-Ibadan standard gauge rail project at the Ebute Metta Station now referred to as the Mobolaji Johnson Station on Thursday.

The scheduled commissioning ceremony was preceded by the final inspection of the project by the minister of transportation, Rotimi Amaechi on Wednesday, following which he said that the project is now ready for the occasion.

The China Civil Engineering Construction Company (CCECC), being the contractors of the project are still on site putting finishing touches in some of the stations visited as at the time of filing this report.

The ground breaking ceremony of the new milestone achieved by the current administration was performed by Vice President on March 7, 2017.

The minister had disclosed that apart from moving passengers along the ever busy route, it is also aimed at ensuring the movement of cargo from the seaport at Apapa using the train as a means to decongest the ports.

“You can actually take a train to the seaport, but that is not just the end, we want to make sure that we are in position to move cargos from the seaport straight to the train, instead of transporting them a little further to put them on the train,” he said during an earlier inspection.

During the inspection of the various terminals and stations including; Apapa, Ebute Metta, Agege, Agbado, Kajola, Papalanto, Abeokuta, Olodo, Omi-Adio and Ibadan, where he interfaced with the team of project supervisors, and the contractors, the minister kept insisting on thoroughness.

In a related development, the President will also be commissioning the Integrated National Security and Waterways Protection Infrastructure also known as the Deep Blue Project of the Nigerian Maritime Administration and Safety Agency (NIMASA).

Over time, the Nigerian maritime domain and the Gulf of Guinea have seen spikes in piracy and armed robbery at sea. But since the deployment of assets under the Deep Blue Project began about two years ago, there has been a drop in such security breaches.

In February, the Federal Government added the Secure Anchorage Area (SAA), off the coast of Lagos, to the areas under the protection of the Deep Blue Project.