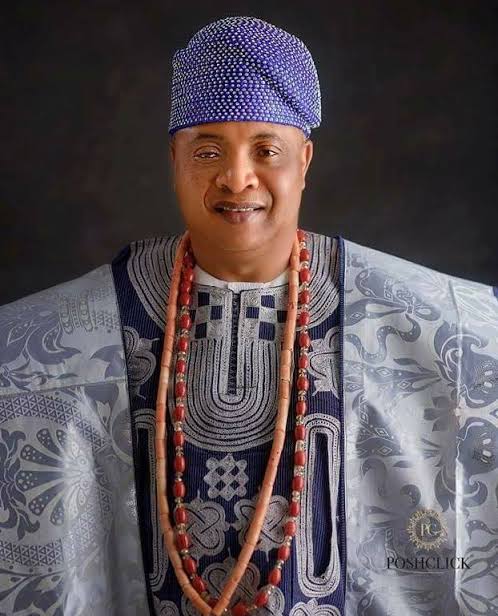 The President celebrates with the renowned lawyer, Chartered Accountant and financial guru with recognised expertise in Insolvency and Restructuring for bringing his education, knowledge and integrity to bear on Remoland, culminating in his recognition and award of the National   Honour of Commander of the Order of the Federal Republic (CFR).

As the 19th Akarigbo also marks the fifth anniversary of his ascension to the throne of his forefathers on Wednesday, December 7, President Buhari rejoices with the Government and people of Ogun State and especially, indigenes of Remoland who have witnessed tremendous peace, progress and development that have characterised Akarigbo’s reign and continue to benefit from his fountain of wisdom.

The President prays for God’s continued guidance and good health for the esteemed monarch.