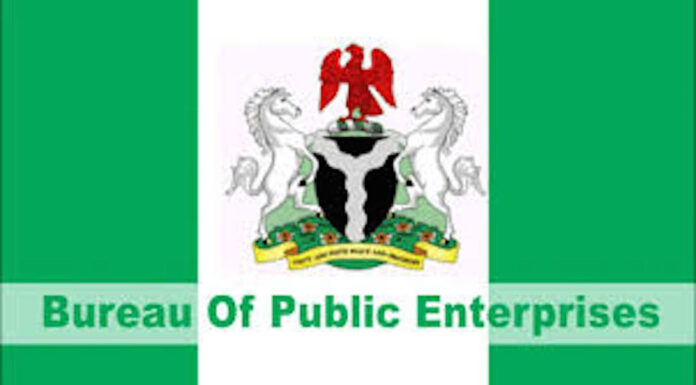 The Bureau of Public Entreprises, BPE, has confirmed the acquisition of Yola Electricity Distribution Company, YEDC, by Quest Electricity Nigeria.

The company would be investing about N28 billion to transform the company over a period of two years.

According to a statement by Amina Othman, Head, Public Communications of BPE, on Monday, Okoh made the remarks at the signing ceremony of the Share Sale and Purchase Agreement (SSPA), for the privatisation of Yola Electricity Distribution Company (YEDC).

He also said the new investor was committed to improving the quality of life of the inhabitants in the North-East geopolitical zone, through an aggressive investment drive, thereby providing an economic tool for combating the insurgency in the region.

The DG said this investment would be utilised to carry out an extensive upgrade of the company’s electricity distribution network, adding that it was expected that the investment would deliver results within a five-year period.

He said the results included a reduction in Aggregate Technical, Commercial, and Collections (ATC & C) losses from the current level of 80 per cent, which was the highest in the industry, to 29 per cent which translated to a 51 per cent loss reduction.

Number of Kwara’s functional firms grew by 87.5% under us — Abdulrazaq