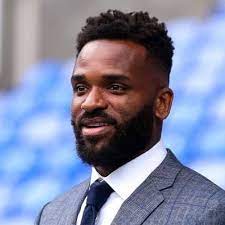 Former England striker, Darren Bent has mocked Chelsea and Italy midfielder, Jorginho, saying that the Euro 2020 winner should not have been in the top three of Ballon d’Or voting.

According to him, Jorginho is not the best player for either Chelsea or Italy.

Bent was adding to the debate over some surprising results in the voting for best player of 2021.

Jorginho found his name in the list having won the Champions League with Chelsea and the Euro 2020 with Italy.

“He’s just part of two very good teams; does that make him the third-best player in the world?”