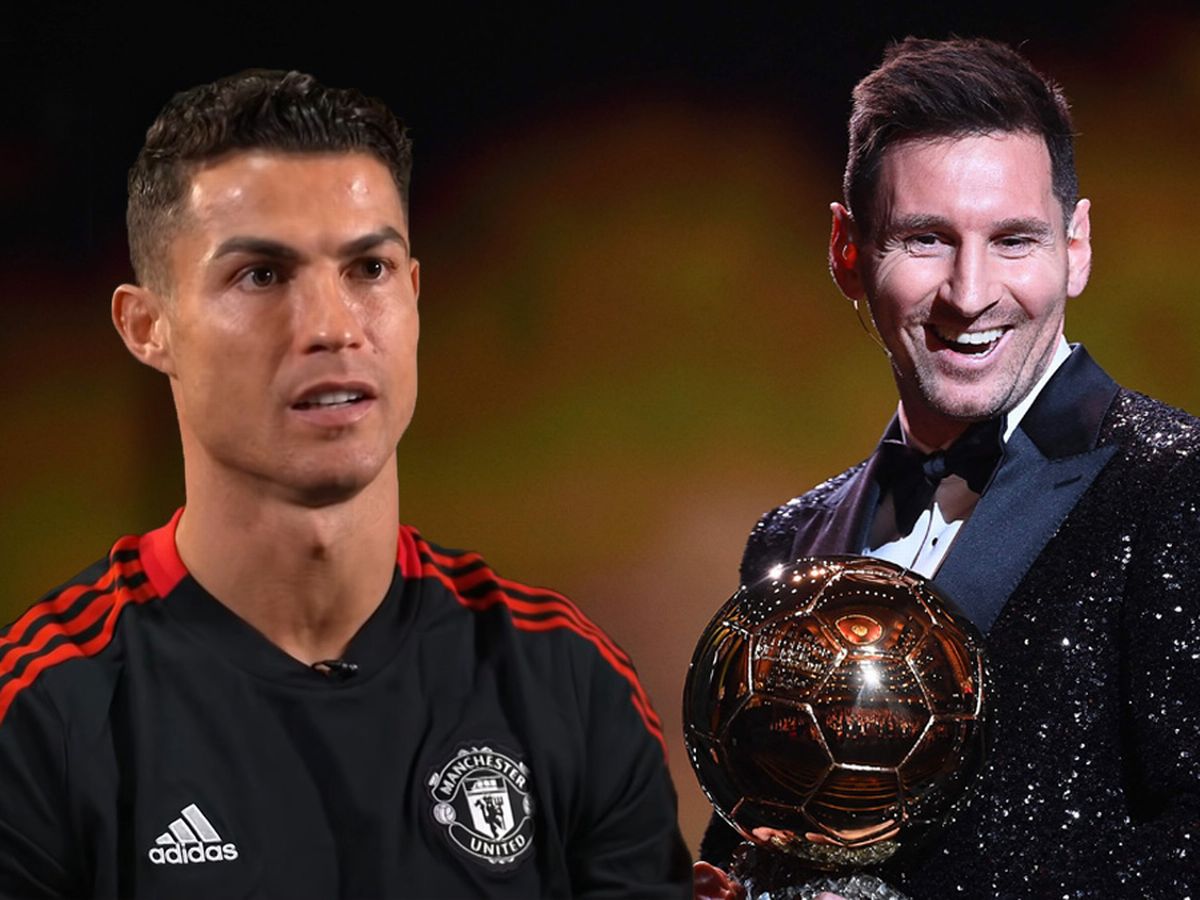 On Monday night, Messi won the 2021 Ballon d’ Or for a record-extending seventh time, beating Bayern Munich’s Robert Lewandowski and Chelsea’s Jorginho to the prize.

The Argentine captain, who has rivalled Ronaldo throughout his career, has now expressed confidence that no player will equal his extraordinary seven Ballon d’ Or awards.

“I don’t know if the record [seven Ballon d’ Or awards] is beatable,” Messi said during a post-ceremony press conference.

“I just have to accept it, but I am not sure if it can be beaten. Seven is really impressive.”

Meanwhile, Spanish football expert, Guillem Balague, agreed with Messi by insisting that no footballer can catch the former Barcelona captain in the number of Ballon d’Or awards won.