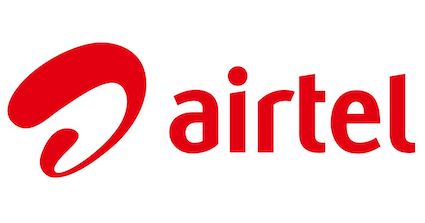 Airtel Nigeria has raked in N304 billion ($734 million) from data service alone between April 2021 and March 2022. This was driven by a sharp increase in data consumption by its customers.

This represents a 41.1per cent growth in data revenue compared with N227.4 billion ($549 million) the company recorded in the same period last year.

Airtel Africa, the parent body of Airtel Nigeria disclosed this in its financial result for the year ended March 2022 released today. Airtel disclosed that data usage per customer on the network jumped from 2.8GB per month in the previous year to 4.0GB per month this year.

This shows that the rate of data consumption by Nigerians has increased over the last year. Airtel says its data customer base also grew by 14.9 per cent while data Average Revenue Per User (ARPU) grew by 37.6per cent.

The 41per cent growth in Airtel’s data revenue dwarfed the 15.9 per cent voice revenue growth the company recorded in the year.