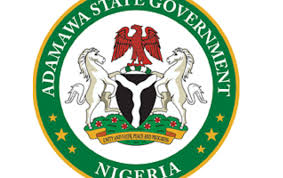 Adamawa State Government says it has trained 10,520 youths and women on entrepreneurship development to reduce poverty and enhance wealth creation at the grassroots.

Mr Illiya Jems, the state Commissioner for Entrepreneurship Development, stated this in an interview with newsmen in Yola on Friday.

Jems described the programme as “unique,” as it is the first of its kind in the state.

He said that the beneficiaries received between N10,000 and N30,000 monthly allowances under the programme to enable them to engage in productive activities.

“The programme is a social programme supporting youths, women and vulnerable persons.

“The uniqueness of the programme is the capacity building aspect on entrepreneurship development.

“I call on you to utilise the money judiciously to be self reliant employers of labour and contribute to the economic development of the state,” he said.

According to him, Gov. Fintiri has designed a lot of programmes to empower youths and women in the state, adding that some of it would be inaugurated soon.