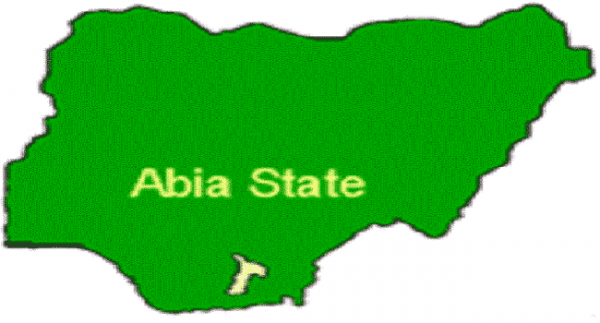 The Abia State Government has announced the closure of Emelogu-Ngwa Bridge at Ogbor Hill in Aba over fundamental engineering defects.

This was announced in a statement issued by the Commissioner for Information, Chief Okiyi Kalu

He stated that fundamental defects in the construction of the bridge had rendered it dangerous for use, hence the closure.

Reports state that the bridge had shown marked deterioration since 2016 when Gov. Okezie Ikpeazu visited the area to access construction of the road linking the bridge.

Part of the statement read, “Abia State Ministry of Works has observed some fundamental engineering defects on the Emelogu Bridge which has rendered it unfit and unsafe for vehicular traffic.

“Consequently, the ministry has deployed some engineers and other experts to assess the situation and come up with recommendations for immediate action.”