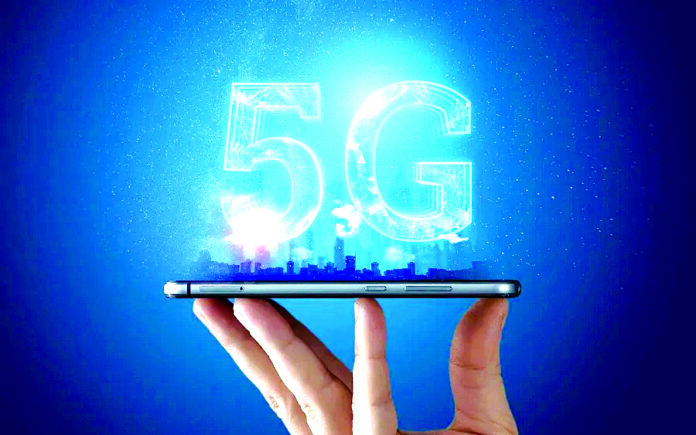 The Enugu State Government on Friday lauded the Federal Government for launching Nigerians into the super digital highway to promote the digital space and economy in general.

Mr Elvis Obi-Nwankwo, Special Assistant to Gov. Ifeanyi Ugwuanyi on ICT and Innovation, gave the commendation in an interview with the Newsmen in Enugu.

It was recalled that the Federal Government on Sept. 8, approved the National Policy for 5G Network, thus, signalling the beginning of the deployment of 5G Network throughout the country.

Obi-Nwankwo said that the move of the Federal Government “is a welcomed development” and “remains in the right step” for the generality of the people.

According to him, the approval shows that the Federal Government is following the current trends on digital innovation and economy worldwide.

He said: “The 5G Network of course has a great impact in the innovation and start ups ecosystem as it will assist in boosting all that is being done within the ecosystem.

“The hi-tech gurus and innovators will further leverage on the realities of 5G network technology to advance their knowledge and research to new ways of solving so much modern challenges.”

Obi-Nwankwo also said that the coming of 5G Network would improve the poor network and its challenges experienced within the hinterlands and rural areas of the country.

“It is believed that the needed expansion that 5G Network will bring would reduce the incidences of poor network connectivity in our rural areas as well,” he said.

For the state’s Hi-tech and Innovation Hub, the governor’s aide said that the move would create better digital platforms for tech gurus within the state especially those that used the services of the hub.

Obi-Nwankwo, however, said that the network and ISP providers must take up the challenge of expanding their network by upgrading to 5G Network.