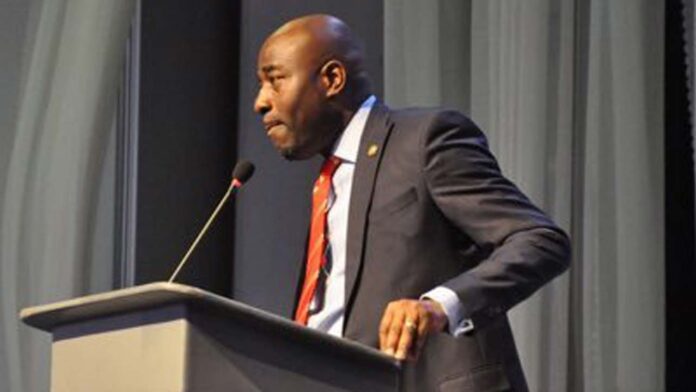 Ogun is one of the seven states for the pilot scheme for Project T-MAX (TVET Maximisation) Initiative.

Bank-Olemoh stated that 18 centres had been certified in the state for the smooth take off of the free training, saying that 16 were private sector owned while two were government owned.

He noted that the applicants were excited about the programme, saying that at the end of the screening, training would start a week after.

“At the end of the screening, the training will start a week after, the people are excited, and they want to be part of the programme.

“From the data we have for Ogun, the prominent skills that most people want to go for are solar installation, fashion designing and tailoring, beauty and graphics design.

“One of the problems we have is the number of people that registered for the programme, we are only taking 2,000 people in Ogun for the pilot scheme, 42,000 people registered, so we have to screen.

“We are looking at the trade you applied for and the space we have. Nigerians want skills to improve themselves,” he said.

The senior special assistant said that at the end of the three months programme, the applicants would get certification that would allow them to work anywhere.

“They are going to get starter packs if they performed well and we are going to give transportation stipends to the students that will be picked. We want to make it as easy as possible,” he said.

Bank-Olemoh added that the centres would be training the selected applicants over the next three months,  adding that he was confident  that the applicants would add value to the local economy in their state.

In her remarks, Mrs Noimot Salako-Oyedele, Ogun Deputy Governor, expressed excitement that the state benefited from the programme.

Salako-Oyedele advised the applicants to ensure that everything learnt in the cause of the training remained part of their lives.

“There are thousands of graduates everywhere, white collar jobs are not there for everybody that is why skill acquisition is the way to go,” she said.

One of the applicants, Olawale Toheeb, said he was impressed to be part of the programme, commending the Federal Government for the gesture to reduce unemployment in the society.