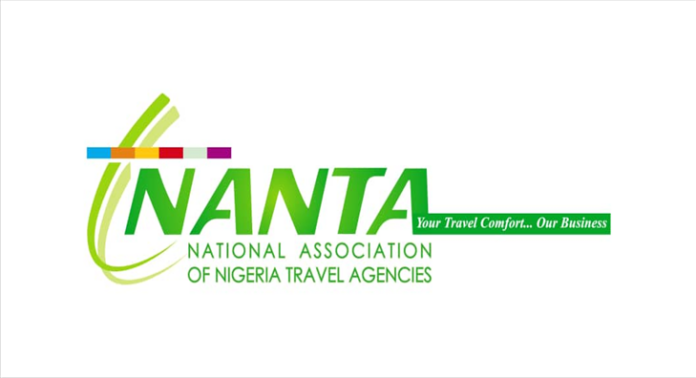 Stakeholders in the tourism industry have decried the recent hike in airfares, urging airline operators to urgently review it and save the industry from imminent collapse.

They made the plea on Thursday at a symposium organised by the National Association of Nigerian Travel Agencies (NANTA), Western Zone, held in Ibadan.

In his remarks, NANTA National President, Mrs Susan Akporiaye, said that the industry was on the verge of collapsing due to hike in the prices of virtually everything in the country.

“So, there is an urgent need for the Federal Government and all stakeholders to rise up and do something in addressing this issue.

“I have laid off most of my staff because I can’t pay them; some now come to the office on schedules because they can’t afford transport fare.

“We are all confused now in the industry, because the problems are too much for us to manage,” she said.

Also, the NANTA National Treasurer, Dr Tokunbo Dagunduro, said that tourism should be given top priority by the government in the annual budgetary allocation to the industry.

He called on the stakeholders to work as a team toward achieving the desired results.

Adesokan called for a proactive response to remain in business.

“There is need to engage our industry leaders and partners alike to know what is next in line of our trade.

“Our trade partners in the airlines should kindly tarry a bit and consider the old good times that they found it rosy in our country by repatriating their funds without any hassle,” he said.

“Are they using the right business models? Are they getting the right funding? How easy do they have access to foreign exchange?

“How are we sure they have the infrastructure needed to remain profitable and sustainable?

“We have to look at leisure and tourism. If people do not move, there is no tourism and this will affect air traffic.

“We have to stimulate leisure travel and make it affordable to Nigerians,” Aiyetan said.

He said that there was need to develop domestic tourism and economy so as to get disposable income for people to buy tickets.

According to him, the tax on airlines needed review, adding that you could not tax airlines to fund government agencies and expect a robust industry.

“Our government agencies should get more professionals, less support staff and less overbloated and less expensive to run,” Aiyetan said.