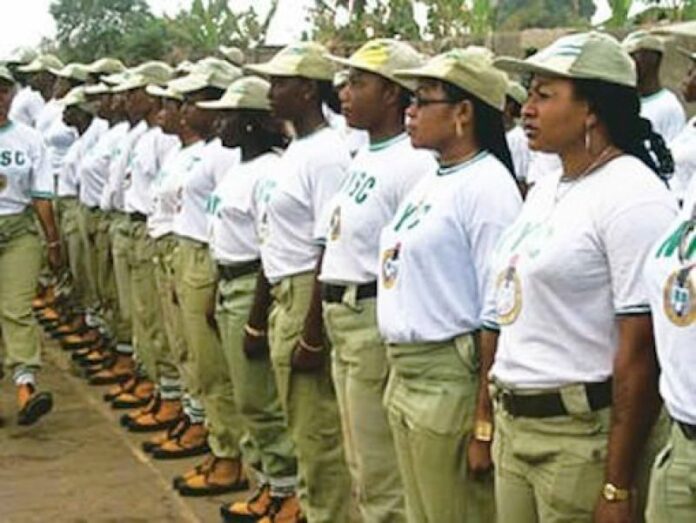 This is contained in a statement by the Director-General, Press Affairs, Deputy Governors’ office, Mr Babangida Zurmi in Gusau on Monday.

Zurmi said that the State Deputy Governor, Mr Hassan Nasiha, said this when he received the Director-General, NYSC, Brig.-Gen. MK Fadah, at his residence in Gusau.

“The Deputy Governor gave a brief account of the security situation in the state, saying that the situation has improved relatively, as the people were going about their normal business.

“He said that the state government accepted the temporary closure of the orientation camp by the NYSC due to security challenge in good faith,” Zurmi said.

“Nasiha said that worried about the development, Gov. Bello Matawalle approved temporary relocation of the camp to Gusau to ensure adequate security.

“He congratulated the NYSC DG on his appointment and assured him of the government continued support toward hitch free operations of NYSC in the state.”

Earlier, Fadah said his visit was to inspect the new orientation camp to assess its suitability for NYSC activities.