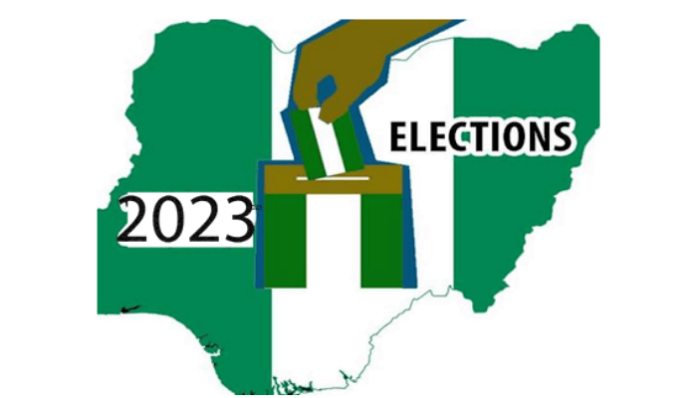 A public commentator, Alhaji Ahmed Bakare, has urged Nigerians to vote wisely in the 2023 general elections.

He said that the electorates should be very careful, saying that the time has come to push out the old brigades in Nigeria’s political system.

He, however, blamed the Federal Government for its inability to address the teething security challenges bedevilling the entire country.

Bakare, while speaking with Newsmen in Gusau, the state capital, said the federal government has no reason for its inability to end banditry and insurgency.

“We unitedly voted Buhari into power in 2015 as a former military man to eliminate the banditry activities and insurgency ravaging the entire country, but the situation has become more terrible than before.

“I want to tell you the truth now that Nigerians are not happy with President Muhammadu Buhari and his All Progressives Congress (APC) because they have failed the entire country,” he said.

Speaking further, the public commentator stated that it has to take divine intervention for the common masses to survive during Buhari’s tenure, which he said is morally wrong.

“I am sure that Nigerians will revolt against the APC through the ballot box in 2023 because Nigerians have suffered a lot in the hands of the unfortunate government of the ruling APC in the country.

” Every Nigerian has the constitutional right to vote for anybody of his or her choice but I am admonishing Nigerians to vote wisely because Nigeria as a rich country has reduced her popularity before the entire world,” he added.

When asked the person he wanted to become the next president of Nigeria, Bakare said that it was a secret that he didn’t want to expose, saying that he would not support cabals that are struggling to get power by all means.