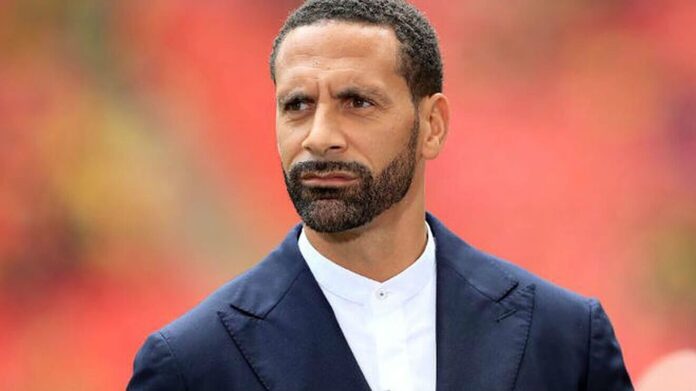 Manchester United legend, Rio Ferdinand, has hit out at Poland striker Robert Lewandowski after his lacklustre penalty miss during his side’s World Cup tie against Mexico on Tuesday.
Poland played out a 0-0 draw with Mexico in their World Cup opener at Stadium 974 in Doha, as both teams lacked any real quality in front of goal.
Lewandowski wasted the opportunity to win the game for Poland from the penalty spot against Mexico.
The Barcelona star put the ball in the hands of the Mexican goalkeeper, and Ferdinand told the BBC that he doesn’t fancy the former Bayern Munich attacker.
Ferdinand said: “I didn’t fancy him – as much as a great player and scorer he is, there was something in the air.
“He didn’t hit it cleanly, and it was a great save in the end.”
The outcome of the Poland versus Mexico match means that Saudi Arabia are now top of Group C with three points after beating Argentina 2-1 earlier on Tuesday.