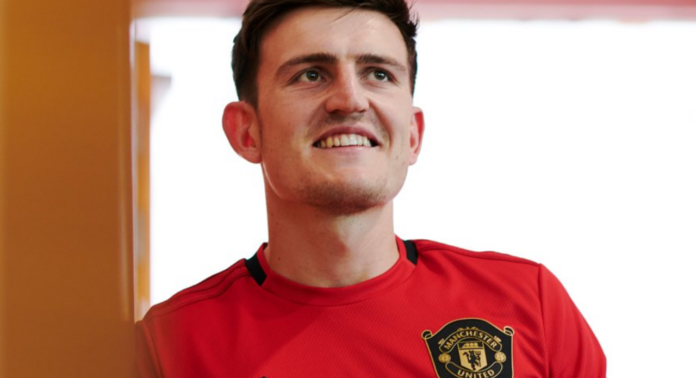 ‘shown he belongs on the big stage’ at the World Cup.
The Manchester United forward, Rashford, already has three goals in his basket in Qatar.
He netted a brace in the 3-0 win over Wales on Tuesday, being his first start for England in Qatar, having come on as a substitute in their two previous games.
MagEngland defender, Harry Maguire, has said that his national teammate, Marcus Rashford, has uire, who captains Rashford at Manchester United, told reporters that he is pleased with the 25-year-old.
“I am really pleased for Marcus. He has really found his form again for United, and he is a massive player for our club.
“I can’t speak highly enough of Marcus. He is a wonderful man and a great player. He showed he belongs on this stage.”
England have made it to the second round of the 2022 World Cup, emerging winner of Group B after beating Iran and Wales and drawing the United States of America.
The Three Lions will now play African champions, Senegal in the round of sixteen at the weekend.