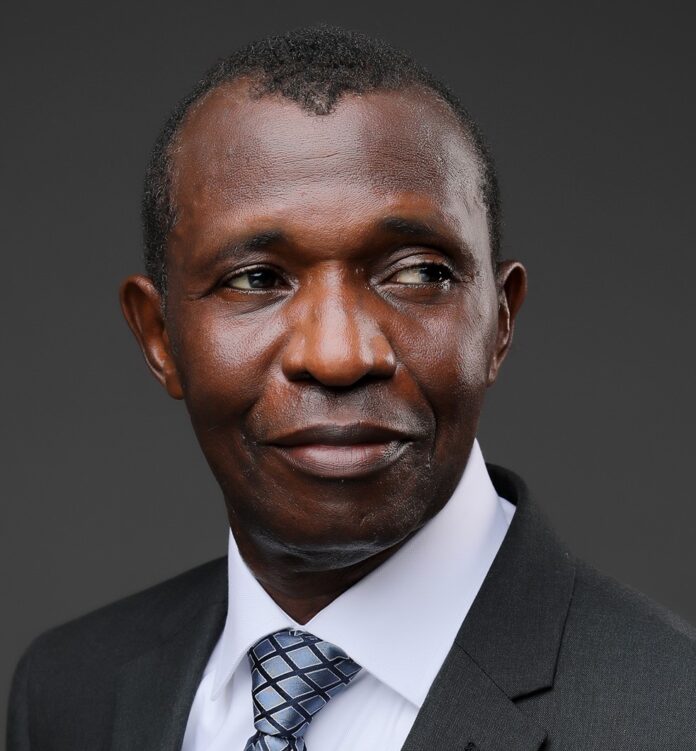 Without prejudice to extent of preparations, has government genuinely evaluated reasons for dispute and rejection of previous census results in Nigeriabefore proceeding to organize another headcount?  Results of census conducted in 1962, 1963, 1973, 1991 and 2006 were all marred by anomalies and controversies allegedly engendered bymanipulation and falsification of figures.

Were there any lessons learnt from these disputes?  So far, all contentious issues that diminished and undermined the credibility ofthe previous exercises together with emerging fresh challenges are still widespread.Distrust induced by ethnic dominance, religious supremacy, nepotism,inappropriate political structure, dishonesty, insecurity, corruption, poverty and socio-economic uncertainty are still staring at us as monsters.  Preconceived notion of increased revenue and political representation as basis for census rather than national planning and development, is another matter.

Without visible genuine efforts at resolving these hiccups, theNational Population Commission (NPC) charged with conduct of census, including collation and analysis of population data has scheduled population census for April next year, approximately a month after the 2023 general elections holding between February and March.  The National Council of State has also gone ahead to endorse the exercise without rigorous evaluation of potential exposures.

In the face of current realities devoid of enabling environment, the timing is a miscalculation. The general elections and census are both inflammable events, which should not be scheduled close to each other.  More worrisome is the fact that nobody can predict the outcome of the 2023 general elections which may likely spill into the census period. From the body language of youths across the country who are major victims of years of misgovernance, it may not be business as usual.  So, why schedule a census under this condition?

Perhaps, if government had painstakingly carried out a risk assessment of the timing of both the elections and census within the context of Nigeria’s sociological complex configuration, both exercises would have been staggered apart by a minimum of one year.  No amount of risk mitigation strategy can contain associated emotions, particularly under a government that is challenged by trust deficit.  Rather than resolve these flaws, government is treading same path, with erroneous expectation of credible outcome.

In a multi-ethnic society like Nigeria where population census is used as basis for revenue allocation, the stakes are high, and so, citizens’ trust in government as an unbiased umpire devoid of sectional leanings, must not be in doubt.   Unfortunately, the distrust that characterized the previous failed exercises is popping up.  This is evident from the recent statement of Oyo State Governor, Seyi Makinde, when he advised NPC to “Be accurate and impartial. Declare what you capture. If the population of the state is less than 15 million, it is false and inaccurate. Do your work accurately.’’

By this declaration, Makinde has stirred up the hornet’s nest, and ready to reject any figure that is less than 15 million for Oyo State. In the past, the Lagos State government rejected the 2006 census while the Igbo sociocultural organization, Ohanaeze, said the exercise reduced the Igbo to a minority group, casting aspersion on the credibility of the whole exercise.

Besides, all over the world, peace is a sine qua non and a critical factor for conduct of successful population census.  It is for this reason nations first determine its availability, and where otherwise, take appropriate measures to promote it, particularly ahead of major sensitive milestones like national headcount.

Currently, Nigeria lacks peace that is adequate enough to guarantee free and fair census.  Except to live in denial, the country is faced with unresolved multifaceted crises.  Peace is not only the absence of war, but also the existence of impediments to human endeavors.  Human delivery capacity in Nigeria is currently at its lowest ebb.

Where is the peace when travel and movement of goods by road or rail across the country is threatened by insecurity and associated risks?  Nigerians now invoke divine intervention for safe arrival at their destinations before embarking on a journey by road.  Inadequate security cover to facilitate safe deployment of men and census materials to all nook and cranny of the country may hinder the exercise.This also explains why NPC has not been able to demarcate enumeration areas in all the 774 local government areas in the country.

In the northern part of the country, particularly in the North East and North Central, Boko Haram, ISWAP, Fulani herdsmen, terrorists and bandits hold sway, driving fear among travelers. The southern part is also not better as travelers hold their breath untilthey get to their destinations due to fear created by these groups and other criminal elements.  So, how do you conduct credible census under this situation?

There are many families that have been displaced from their places of abode and ancestral homes, while others are either taking refuge in the bushes or are in Internally Displaced People (IDP)’s camp.  Those that have not returned to their homes owing to fear of being killed or kidnapped have not been accounted for. Traces of these group of persons have not been established till date by relations or friends, and so, are unavailable for enumeration.

The National Bureau of Statistics (NBS) recently admitted that insecurity was having a toll on data collection for field surveys.  The Statistician-General of the Federation and CEO of NBS, Adeyemi Adeniran, disclosed this at a conference organized by National Statistical Association in Keffi, Nasarawa State, where he said that enumerators were unable to access certain parts of the country for data collection due to insecurity.

With this revelation, do we need a prophet to tell us that the 2023 population census cannot be achieved? In the absence of any hidden agenda and desperation of government to score a political point, the NPC knows that it is difficult to achieve a reliable census figure under the current security setting, as there is no magic that can contain insurgency in the troubled areas before commencement of census in April 2023.

Where is the peace when corruption of census process is fueled by subsisting economic, political and demographic interests.  Some census officials are compromised in the course of gathering, collating, analyzing and producing data on population.  These officials are either bribed, intimidated or coerced to inflate or allocate numbers for ethnic advantage.  This has been the trend in all the census conducted so far in Nigeria.

Where is the peace when the credibility and capacity of the present administration under President Muhammadu Buharito deliver on such an important project is smeared by skepticism induced by nepotism and presidential preferences, which havefragmented the country along ethnic and religious lines?  Suspicion and lack of trust among citizens have deepened more than ever before.

Where is the peace when the country’s border with Niger Republic is opened and reinforced by policy of issuance of visa on arrival, allegedly aimed at bloating Fulani population in Nigeria. Illegal aliens from Niger Republic enter the country unchecked, while some others are alleged to have obtained National Identification Number (NIN) from the National Identity Management Commission (NIMC) to qualify them as citizens, thereby giving the north undue demographic advantage over the south.

Where is the peace when there is no grassroot enlightenment campaign to draw attention to the exercise.  Majority of Nigerians are unaware of a scheduled census for April next year due partly to lack of access to electricity, internet and other communication networks. How many Nigerians can confidently affirm that their households were enumerated during the last trial census conducted by NPC ahead of the main exercise?  I am sure millions of Nigerians were not aware.

Where is the peace when enumerators are constrained by poor demographic maps caused by unreliable digital technology, including geographic information system (GIS), satellite and aerial photographs, cartography and geographical positioning system (GPS), resulting in inability to capture remote areas with difficult topography.

Where is the peace when insufficient capacity building and dearth of qualified personnel are further constraints. NPC is currently not fully equipped with enough skilled personnel, forcing it to rely on ad- hoc and temporary personnel, including members of the National Youth Service Corps (NYSC) who are inadequately trained.

Notwithstanding the United Nations’s recommendation that census be conducted every 10 years, Nigeria is not ready for the 2023 census.  Population census is a sensitive matter that must be conducted under an atmosphere of peace to achieve credible and desired outcome.

The 2023 population census should therefore be postponed till such a time when all grey areas would have been addressed by NPC, otherwise, the exercise will amount to waste oftime and resources, including the over N200 billion budgeted for the scheme.

Dr. Mike Owhoko, Lagos-based journalist and author, can be reached at www.mikeowhoko.com.