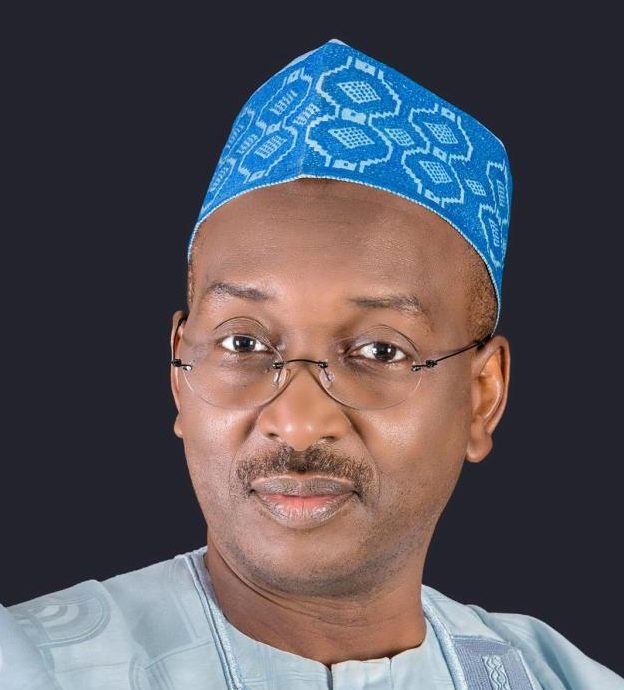 The Director-General of the Progressives Governors Forum, Dr. Salihu Lukman, has said it was time for Nigerian politics to be refocused to tap into the productive potential of each state instead of the current debate on revenue sharing.

Lukman said this in a paper titled, ‘Retrogressive Politics of Value Added Tax in Nigeria,’ made public in Abuja, on Friday.

He said, “There is no reason why any state in the country, including Zamfara, Yobe, Osun, Ekiti, Abia, Ebonyi, should not aspire to generate at least N10 – 15 billion monthly as Internally Generated Revenue.

“To be caught in the backward debate about whether they should have the little they currently receive from the federation account is retrogressive. As a nation, our politics and democracy must be refocused towards nurturing the productive potentials of every state.”

He advised that Nigeria’s politics would do better when politicians and public commentators rise about sentiments.

Lukman reiterated that, “Nigerian democracy and politics must functionally rise above sentiment. Instead of debating how to consume the little resources so far available, Nigerian political leaders should be debating how to increase available resources.

“Even within the limit of the debate about increased available resources, the question of what governments need to do, policy measures required, including issues of tax, its administration and orientation in terms of whether it should favour the low or high-income groups should not be issues that would be blindly considered.

“In the same way Rivers and Lagos imagined that they would have more revenue if they were allowed to collect VAT and therefore control everything they collected without sharing with the Federal Government and other states, states like Osun, Ekiti, Bayelsa, Ebonyi, Abia, would lose.

“On the other hand, Oyo, Ogun, Kano, Kaduna and Enugu, maybe the surprise actual gainers.”

Lukman urged leaders of the All Progressives Congress to step up by taking ownership of the party’s achievements in raising the bar in the collection of Value Added Tax across the nation.

According to him, the proactive and prudent measures taken by institutions under the current regime was responsible for the increase in the collection of revenues especially VAT so much so that it has become an issue for national debate.

He said, “If at all APC leaders and members are to make any claim to progressive political credentials, generating large scale financial resources at both federal and state levels, which should be deployed to expand the productive base of the nation’s economy, should be the aspiration.”