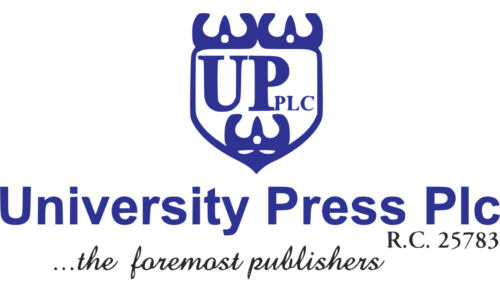 University Press Plc  has announced its financial statement for the period ended 31 March 2022, announcing Profit Before Tax (PBT) which impacted  on a huge profit, the group recorded 380.1 per cent growth in Profit Before Tax to N361.5 million in 2022 compared to N75.293 million generated in the corresponding period.

University Press Plc is a company listed on the Nigerian Exchange Limited (NGX), the group recorded profitability in all measures which means University Press has been maintaining consistent upward trajectory in its operation, the group Profit After Tax deployed stood at the sum of N207.5 million in 2022 from N57.107 million achieved in 2021, this showed a marginal difference of 263.3 per cent

The group audited results showed revenue of N2.305 billion in 2022 to N1.419 billion recorded in the comparable period of 2021,University Press Plc  has recorded huge profit of 62.4 profit in revenue during the full year ended 31 March 2022. The growth in profit drive revenue to gained 62.4 per cent.

However, University Press audited result announced on the floor of Nigerian Exchange Limited (NGX) gross profit seen in an impressive performance which gained a 57.9 per cent to N1.323 billion in 2021 from N838.3 million in corresponding period.