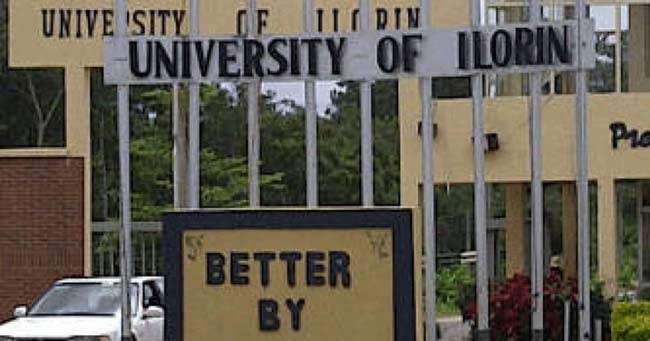 Vice-Chancellor of University of Ilorin, Prof. Sulyman Abdulkareem, has commended the members of the 1998 set of the institution’s Faculty of Agriculture for donating fish hatchery to the faculty.

Abdulkareem gave the commendation on Tuesday in Ilorin during the foundation laying ceremony of the hatchery within the university.

He commended the former students for the spirit of giving back to their alma mater, a gesture he described as an act of community service.

The vice-chancellor, represented by Dean, Faculty of Agriculture, Prof. Olayinka Karim, expressed appreciation for the gesture and promised that the project, when completed, would be used to train and educate the students of the faculty.

He added that the fish hatchery would be used to improve and create world-class agriculturists.

Abdulkareem called on other alumni sets of the faculty to emulate the kind gesture and the spirit of community service displayed by the 1998 set.

In his remarks, Head of Department of Aquaculture and Fisheries, Dr Wasiu Jimoh, commended the alumni for their immense contributions.

He assured that the fish hatchery would be used for development, training and research, when completed.

Reports state that the projects include: a functioning hatchery (35×50 ft), a 145-feet deep borehole, metal scaffold for holding water tanks as well as 2,000-litre and 2,500-litre capacity plastic tanks.