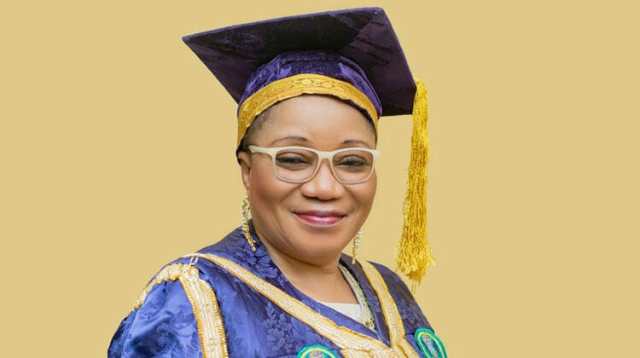 The Vice Chancellor of the University of Benin, Lilian Salami, has been elected Vice President of the Association of African Universities, AAU.

This comes five months after UNIBEN’s second female Vice Chancellor was named Alternate Chairperson of the CVCN’s Committee of Vice Chancellors in Nigeria.

Salami now holds the record for being the first UNIBEN and female Vice Chancellor in the African varsities’ organization. She will represent West Africa at the AAU.

Professor Olusola Oyewole, former Vice Chancellor of the Federal University of Agriculture, Abeokuta (FUNAAB), has been named Secretary-General of the organisation.

The Association of African Universities (AAU) is the apex body, with its headquarters in Accra, Ghana. The Association provides a forum for higher education-related research, contemplation, consultation, discussions, cooperation, and collaboration.

It offers a number of services to its members and contributes to African higher education in various ways. It has created and expanded its role in Africa’s five sub-regions, and it can gather teams of specialists in key subjects from those regions.

Use of hard drugs will no longer be condoned — VC, Alex Ekwueme varsity