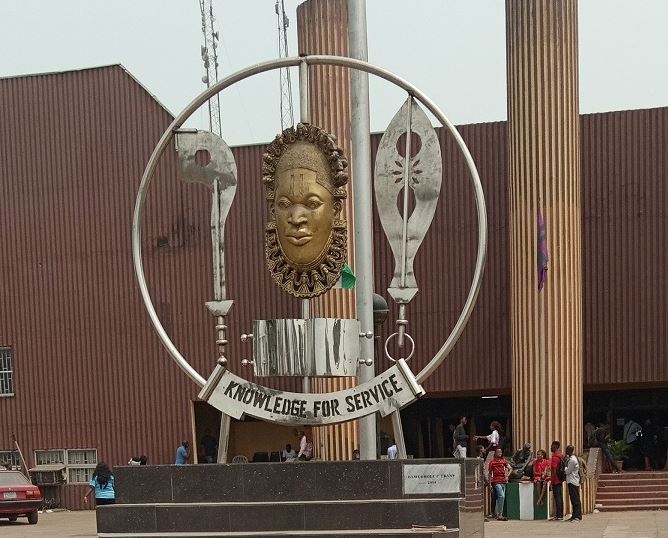 The University of Benin (UNIBEN) management has reacted to rape allegations against one of its lecturers, Dr Steve Ekundayo.

In a statement issued by its spokesperson, Dr Benedicta Ehanire on Thursday in Benin, the university referred cases of alleged rape and unlawful detention against Dr Steve Ekundayo to the police for investigation.

The decision was taken following the gravity of the allegations and the legal issues involved.

Reports state that Ekundayo, a Senior Lecturer in the Department of English and Literature, allegedly raped a 400-level student in his office on Tuesday and subsequently locked her up for several hours.

The police, however, reportedly rescued the student following a distress text message the victim sent to a friend.

Ehanire disclosed that the management had directed that the lecturer be issued a query and be placed on interdiction pending the conclusion of investigations by the police.

The statement read in part: “A security report of a preliminary investigation into alleged rape and detention of a 400-level female student of the Department of English and Literature, University of Benin, by a lecturer in the department has been submitted to the management of the university.

“Considering the gravity of the allegations and legal issues involved, the matter has been referred to the police for further investigation.

“Management is, however, not oblivious of its responsibility of ensuring proper conduct by both staff and students of the university.

“These are in line with internal mechanisms as contained in the Regulations Governing the Service of Senior Staff of the University, 2017.”

The management assured staff, students, parents, and other stakeholders that justice will be served as investigations into the matter would be pursued to its logical conclusion.