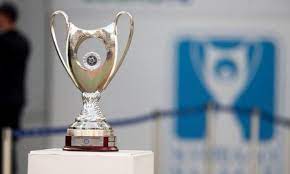 UEFA President, Aleksander Čeferin threatened significant punishments for all 12 sides initially, however, with four teams still clinking on the competition, ESPN reports that the UEFA chief is looking to push forward with his disciplinary plans.

The idea of lifetime bans from UEFA competitions was floated about in the early stages, but that is not actually an option.

The maximum punishment UEFA can hand out is two-year ban, so that’s what they are pushing for.

The eight sides who have withdrawn are also expected to face punishments, but Ceferin has vowed to treat each club individually and has praised the one-time rebels for apologising for their mistakes.