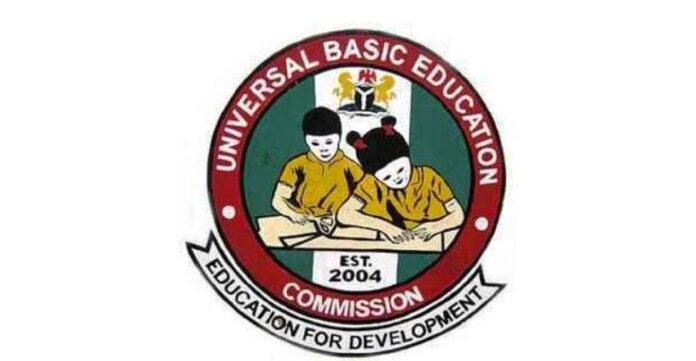 The training was also for local government education authority desk officers on the implementation of the 2019 SBMC-SIP project in the state.

According to Oche, the funds will be shared to the 31 selected schools, which are mostly in remote rural areas through three subcomponents/projects.

She explained that the components include; macro, micro, and special case school improvement projects.

“Under the Micro component, 20 schools were selected and each will get N350,000 each, under the Macro, 10 schools have qualified and will receive N2 million each.

“And also, under the special case component, we have selected only one school that would benefit with N5 million,” she said.

Oche further said that the funds were provided after an assessment of the benefiting schools to support them with infrastructure, learning materials and other necessary things based on their needs.

“UBEC adopted the SBMC-SIP approach due to the remarkable achievements recorded by SBMC during self-help programmes in promoting grassroots involvement in basic education delivery in a cost effective manner.

“Hence, I would like to draw the attention of beneficiary schools to please use the intervention judiciously to meet the high priorities planned for it.

“I charge the monitoring team to ensure that the targeted projects are implemented at their utmost best on a transparency and accountability basis and without fear or favour.

“This school improvement programme is in line with policies and programmes of Gov. Aminu Masari in his support to basic educational infrastructure in the state,” he said.

Alhaji Abdulmalik Bello, SUBEB‘s Director, Social Mobilisation, said that one of the objectives of the programme was to increase school enrollment, retention and completion rate.

“It was also to reduce the number of out-of-school children and promote girl child participation in school, increase infrastructure and improve the learning environment among other things,” Bello said.

The beneficiary schools were presented with award letters for the UBEC intervention.