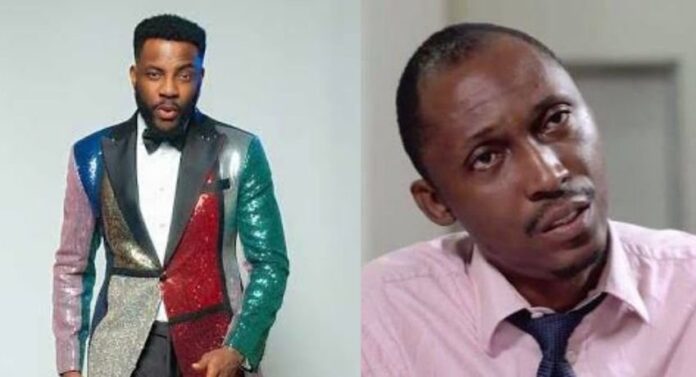 Popular Nigerian media personality, Ebuka, and actor Frank Donga have reacted to the lifting of the suspension of Twitter operations in the nation.

Reported state earlier that the government lifted the suspension of Twitter effective January 13 after reaching an agreement that include legal registration of operations, taxation, and managing prohibited publications in line with Nigerian laws.

This has stirred reactions from Nigerians who perceive the move as a way of government trying to bribe and be in their good books as the election draws near.

Reacting to this, Ebuka opined that the ban was lifted on time for “election season”.