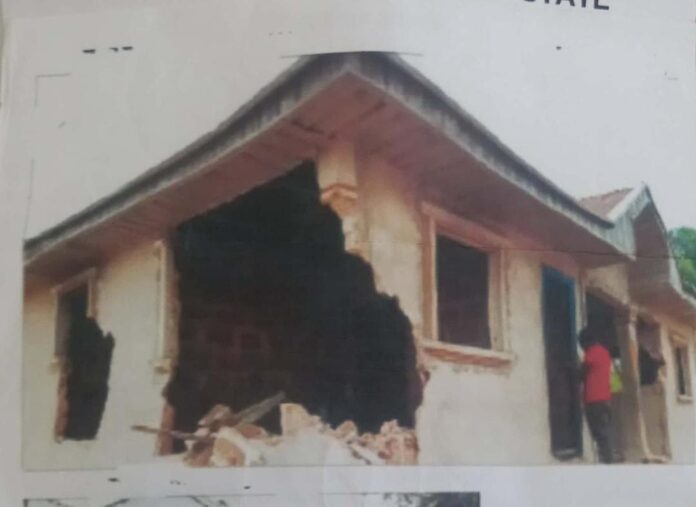 It was as if the hell was let loose on the 16th of May, 2022 at about 10:00 pm while I was at home with my family, some thugs believed to have been sent by Mr. Julius Ighodaro came to attack us at our residence. He, Mr. Julius Ighodaro, sent the thugs to attack us because my junior brother, Wilfred Prince collected the sum of amount as a loan to buy some goods in which his shop and all the goods got burnt during a fire disaster that took place around the time. During the process of lending and borrowing, Mr. Julius Ighodaro stood for my Junior brother, Wilfred Prince as his guarantor. In view of the fire disaster that destroyed and consumed my Junior brother’s goods, he was unable to pay back the loan at the scheduled time and the company that gave out the loan seized all the properties belonging to Mr. Julius Ighodaro.  Since that period of time, he has been looking for my brother, Wilfred Prince and also threatening me to produce my brother. It was very worrisome and scary that during one of the attacks, the thugs destroyed my properties, molested, brutalised and beat up my family members in which my son, Osamuyi Wilfred lost his life to the cold arm of death. From all indications, their mission was to actually sought after my life to kill me and my family but our neighbours came to our rescue which made the thugs to leave us but promised to stage a come-back attack.