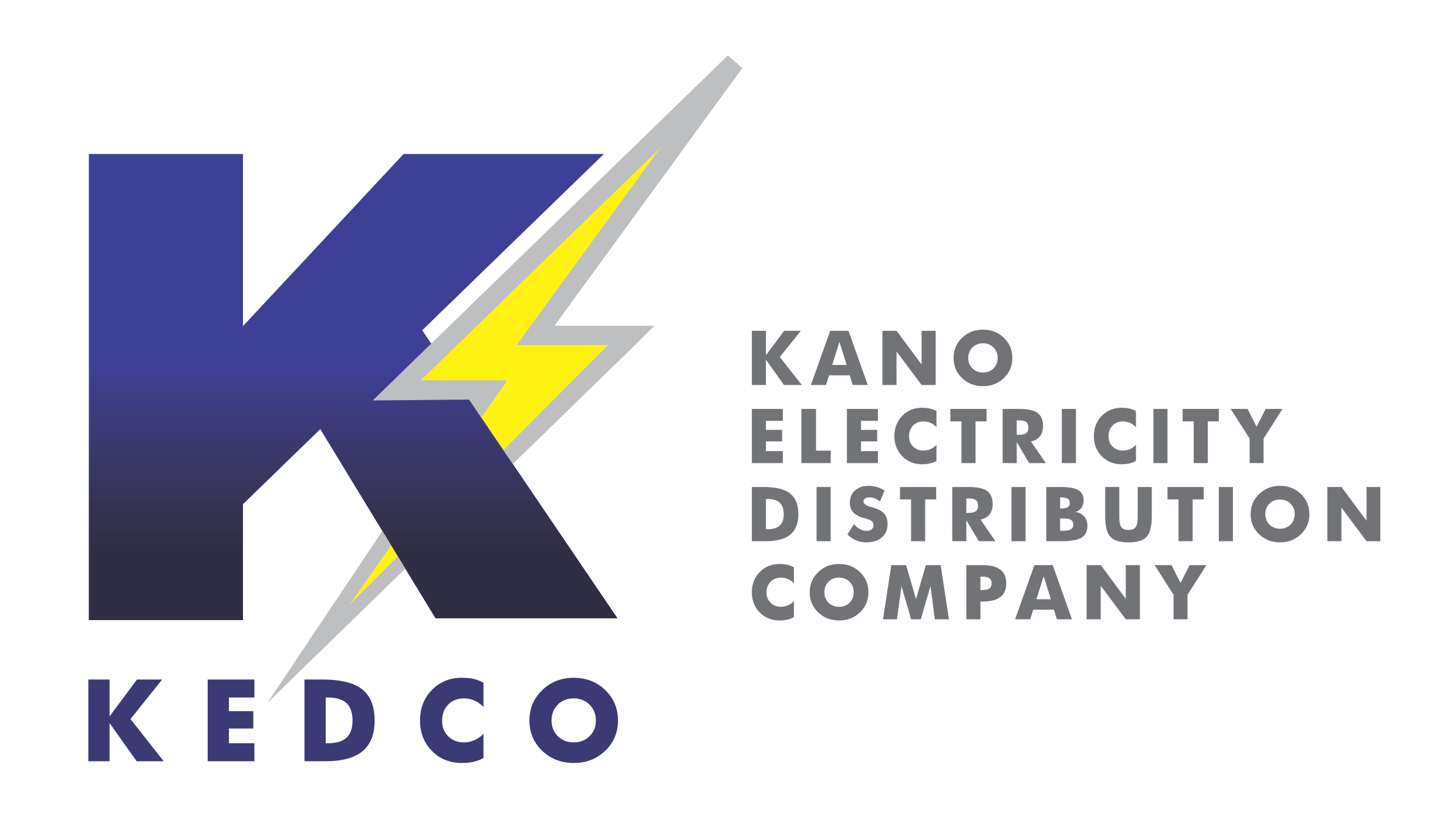 Kano Electricity Distribution Company (KEDCO) has warned customers against engaging in meter bypass and illegal connections in its Kano franchise.

The warning is contained in a statement issued by KEDCO’s Deputy General Manager, Corporate Communications, Ibrahim Sani-Shawai, on Monday in Kano.

“Illegal connections and meter bypass, amongst others, constitute biggest threats to improvement of power supply and had also resulted in economic losses for the company.

“In recent time, our task force had uncovered several households that had bypassed their meters and engaged in illegal connections.

“Those caught were advised to come and pay their penalties for reconnection, as refusal to pay such before reconnecting their lines will result in more penalties,” he said.

Sani-Shawai said further stated that KEDCO would deploy all legal means to ensure the prosecution of unrepentant customers engaging in illegal connections and meter bypass.

According to him, customers ought to know that any act of illegality in Kano franchise threatens improvement in supply as well as safety of lives and property.

Sani-Shawai appealed to those engaging  in such acts to desist in view of its likely negative consequences on all stakeholders.