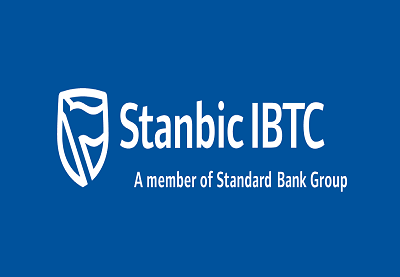 The board of directors of Stanbic IBTC Holdings Plc has appointed Babatunde Omotowa as an Independent Non-Executive Director, following the receipt of all required regulatory approvals.

This is contained in a disclosure signed by  the company Secretary,Chidi Okezie, and filed to the Nigerian Exchange.

The disclosure spotlighted Omotowa as an international leader in the energy sector across Europe, Africa, the United States of America, Asia, and the Middle East, in organizational leadership, commercial, strategy, and operational roles spanning over 26 years.

Omotowa was the Managing Director/CEO of Nigeria LNG Limited for almost five years from December 2011 to September 2016. Prior to joining Nigeria LNG, he served in different capacities, including special adviser to Shell Global Upstream, Vice President of Shell Global Upstream E&P, Vice-President Shell Sub-Saharan Africa, and Director and General Manager at Shell Petroleum Development Company, amongst others.

He is the Chairman of the Advisory Board of Montserrado Oil and Gas B.V and an Independent Director on the board of Pearlhill Technology USA.

He holds a B.Sc. in Industrial Chemistry, two Masters’s in Business Administration in Operations Research and Strategic Supply, and an Honorary Doctor of Science.

He is currently undertaking a DBA at Herriot Watts University, Edinburgh, and has attended several Leadership programs, at Harvard, INSEAD and IMD.

His professional leadership includes being the global president of the Chartered Institute of Procurement and Supply, based in London, UK, and with over 100,000 members globally.