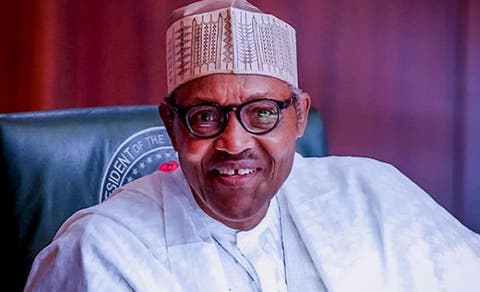 Stakeholders in the oil and gas industry have hailed the signing of the Petroleum Industry Bill (PIB) into law by President Muhammadu Buhari.

They told in Lagos that the signing of the bill into law on Monday by the president was a step in the right direction for Nigeria’s oil and gas industry.

Emeritus of Petroleum Economics, Prof. Omowunmi Iledare, said the signing of the PIB 2020 into law was a laudable and noble act.

Iledare, Regional Director, Africa, Society of Petroleum Engineers (SPE), congratulated the Executive and the ninth National Assembly for bringing the wobbling PIB journey since the early 2000s to an end.

He said: “I see in the Act, investment friendly fiscal framework with a well designed regulatory and governance institutions.

“The next phase is implementation without regulatory and institutional captures.

“One can hope for the appointments of competent professionals with diverse work experiences as members of the implementation committee.

“Although, I have no crystal ball, but I am confident the Act stands a good chance to enhance industry value to the economy.”

“We in SPE Nigeria Council believe that significant value can be unlocked to the benefit of all stakeholders in a timely manner in the industry with acceleration of exploration and development activities that would be spurred by the signing into law of the PIB,” Akinwunmi said.

On his part, Mr Tunji Oyebanji, Chairman, Major Oil Marketers Association of Nigeria (MOMAN), said it was good that the PIB had been finally signed into laws after years of delay.

Oyebanji said: “My personal thoughts, I guess it’s good that its finally signed. It is definitely a step in the right direction.

“Like all laws, it is not perfect but it is what we have for now. We will work with the authority to make implementation smooth and hopefully address areas of concern.”

NAN reports that Mr Femi Adesina, Special Adviser to the President, Media and Publicity, in a statement on Monday announced that Buhari signed the bill while still undergoing isolation having recently returned from the United Kingdom.

Adesina said the ceremonial part of the new legislation would be done on Wednesday, after the days of mandatory isolation would have been fulfilled.

He said: “The Petroleum Industry Act provides legal, governance, regulatory and fiscal framework for the Nigerian petroleum industry, the development of host communities, and related matters.

“The Senate had passed the Bill on July 15, while the House of Representatives did same on July 16, thus ending a long wait since early 2000s, and notching another high for the Buhari administration.”