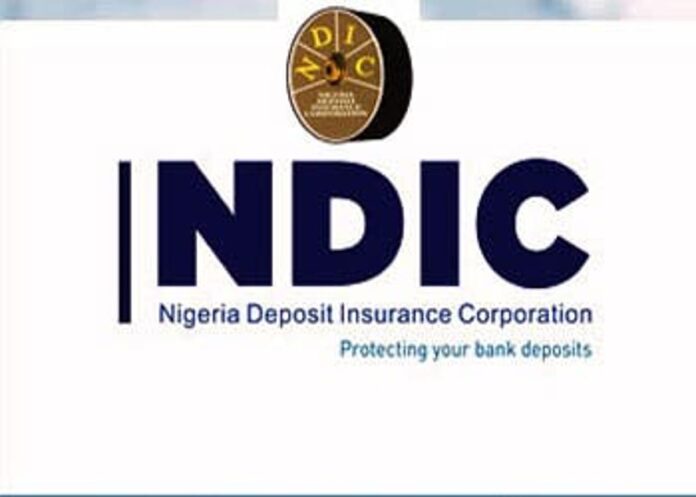 The stakeholders including Central Bank of Nigeria (CBN), Nigerian Financial and Intelligence Unit (NFIU) Asset Management Company of Nigeria(AMCON)and Economic and Financial Crimes Commission(EFCC), said this at public hearing organised by the Senate Committee on
Banking, Insurance and other Financial Instructions in Abuja.

Mr Godwin Emefiele, the CBN Governor lauded the bill saying it would help to reposition the NDIC for better output.

“CBN will have recommended that this Bill should take a bow and go, if bills are allowed to do so since it supports financial system stability,” he said.

Mr Kingsley Amanko, the representative of NFIU, said the NDIC was crucial in the financial sector.

“The NFIU is a central national agency responsible for the receiving of financial disclosures from reporting entities, analyses these disclosures and produce intelligent reports for dissemination to competent authorities,” he said.

Okoroma however, observed that Section 71 (3) of the new Bill sought to takeaway the discretionary power of the court to award general damages, saying the court can only award special damages, which was unfair, according to him.

This, he said eroded the discretionary powers of the court and should be looked at again.

The Managing Director of NDIC, Mr Hassan Bello while welcoming the amendment bill, said the law came into force in 1988 and was only amended in 2006.

He expressed appreciation to all the stakeholders for the support, adding that the current amendment will go a long way in protecting depositors’ money.

The Chairman, Senate Committee on Banking, Insurance and other Financial Instructions, Sen, Uba Sani, who also sponsored the bill expressed happiness on how the proceedings went at the public hearing.

Sani, who represents Kaduna Central at the National Assembly expressed confidence that the input from the stakeholders would enrich the committee’s report.