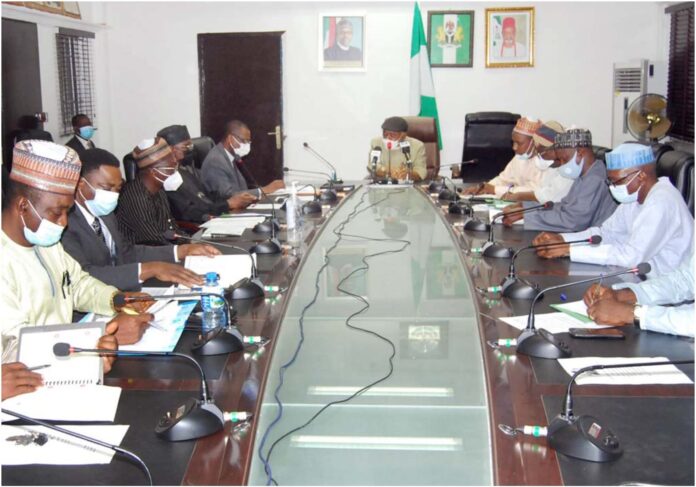 The six-month strike embarked upon by the Academic Staff Union of Universities (ASUU) will continue as the meeting between the union and the Federal Government ended in deadlock on Tuesday.

Nigerian NewsDirect reports that in a bid to arrive at an agreement that will end the lingering strike, ASUU had met with the Professor Nimi Briggs renegotiation committee at the National University Commission in Abuja.

However, no agreement was reached by the duo of ASUU and FG during the meeting yesterday.

Recall that ASUU had on Monday, February 14 kicked off the strike to seek improved welfare, revitalisation of public universities and academic autonomy, among other demands.

The university lecturers had vowed to remain on strike until the Federal Government meets its demands.

Earlier on Monday, ASUU President, Emmanuel Osodeke, had disclosed that the union would suspend the strike if the federal government agrees to its demands on Tuesday.