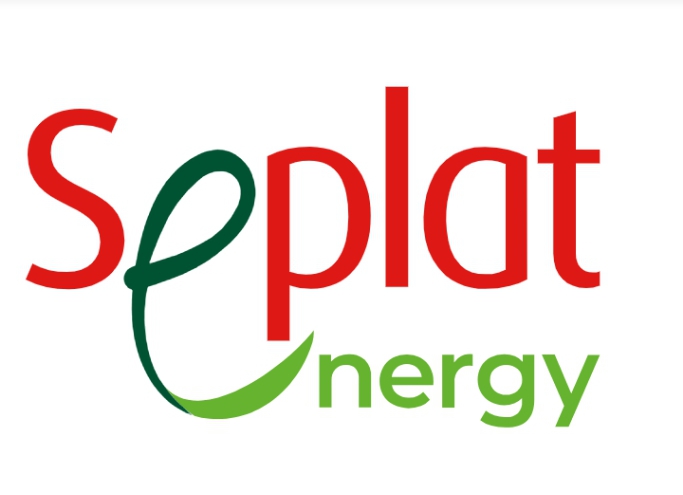 Investors of Seplat Energy Plc recorded a loss of about N70.56 billion from trading in the shares of the company in the last five days following sustained sell pressure witnessed on shares of some blue-chip firms quoted on the Nigerian Exchange (NGX).

The sell-offs are on the back of cautious trading ahead of the 2023 general elections and global investment constraints following the Russian-Ukraine crisis, as well as insecurity challenges that continue to hamper food and crude oil production in Nigeria.

Seplat Petroleum Development began the year with a share price of N650.00 and has since gained 100 per cent on that price valuation, ranking it eighth on the NGX in terms of year-to-date performance. It is however recommended by market watchers that investors should take caution of the company’s recent bad performance, having lost 8.44 per cent of its value in the last five trading days.

Centre for the Promotion of Private Enterprise (CPPE) listed the key constraints to include the continued inactivity of the country’s major refineries, all of which have been posting losses in recent years, the cloud of insecurity hovering over the railway system which has caused the suspension of railway services. Crude oil theft and vandalization of oil facilities in the oil-producing areas, by NNPC estimates, the country loses two billion dollars monthly on account of oil theft. Loses are also suffered on account of vandalization of oil facilities, pipelines and the activities of illegal refineries.

Productivity and competitiveness issues continue to impact negatively on the performance across sectors of the economy. The general operating environment continues to be very challenging for most investors. The SMEs were particularly more vulnerable to prevailing macroeconomic shocks, resulting in high mortality rate of small businesses.

Dr. Muda Yusuf Founder/CEO, CPPE also listed policy options to be considered including addressing the challenges of the massive oil theft which is affecting the oil output

“The safety of the oil facilities is also very paramount to reverse the underperformance of the oil and gas sector. The implementation of the Petroleum industry Act would boost investment in the sector as well.The electricity sector reforms need a review to improve efficiency and productivity in the sector.

“The challenges in the electricity supply chain need to be urgently addressed – gas to power, transmission, distribution, energy pricing, metering, and the capacity of the distribution companies. All of these are needed to improve performance and attract more investment into the sector. Need to put fiscal incentives in place to boost investment in renewable energy in line with the energy mix objective of government. Such incentives could be in the areas of tax incentives and the waivers of import duty on renewable energy equipment. There is an urgent need to decentralise the national grid for ease of management and efficiency. There should also be a deliberate policy to attract private investment in the electricity grid,” he said.