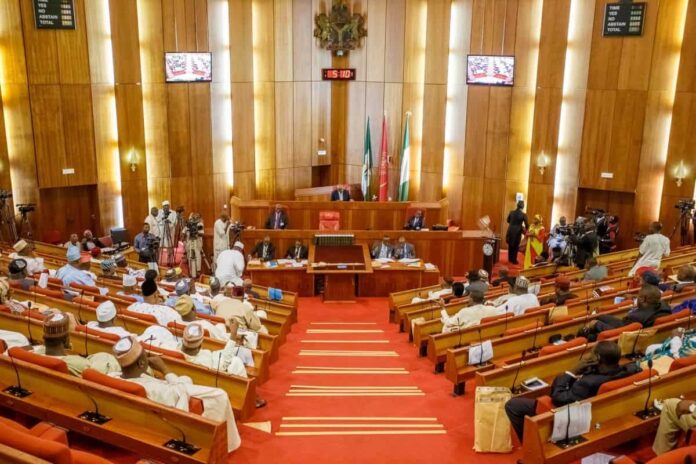 The Nigerian Senate on Tuesday confirmed the nomination of Professor Mansur Auwalu Bindawa as non-executive Commissioner for the Nigerian Communications Commission (NCC).

The confirmation followed the satisfactory report of screening earlier conducted by the Senate Committee on Communications chaired by Senator Oluremi Tinubu.

Senator Yahaya Oloriegbe, who presented the report to the Committee of the whole, on behalf of the Committee Chairman, sought confirmation after he explained that the screening followed due legislative process and submitted the nominee was competent to serve in that capacity.

He added that there was no petition or objection to his appointment to serve on the board since President Muhammadu Buhari forwarded his name to the parliament.

He said: “That the Senate do receive and consider the report of the Committee on the confirmation of the nomination of Prof. Mansur Auwalu Bindawa for appointment as new Non-executive Commissioner of the Nigeria Communications Commission (NCC).”

Senator Ahmad Ibrahim Lawan, having considered the submission, called for a voice vote and he was confirmed.

In his remark, Lawan said his confirmation would strengthen the activities of the NCC