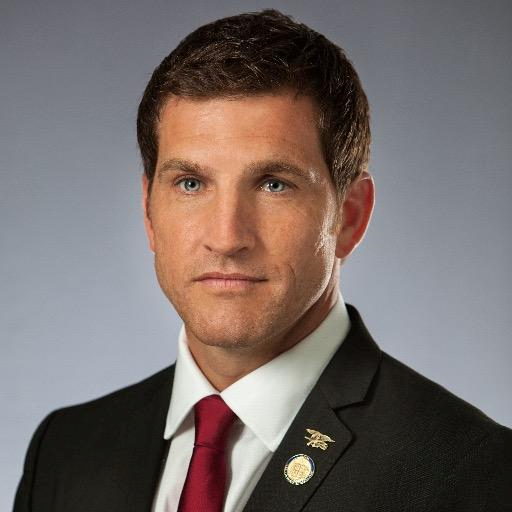 Confirmed as a speaker at Africa’s premier energy event, Scott Taylor is expected to drive a discussion on U.S.-Africa cooperation, engagement and partnerships.

American politician Scott Taylor has confirmed his attendance and participation at the upcoming African Energy Week (AEW) 2021, taking place in Cape Town on the 9th-12th of November 2021. With extensive experience in international relations, Taylor’s participation will drive a discussion on global energy cooperation with a focus on strengthening U.S.-Africa partnerships and connecting U.S. service providers, financiers, and stakeholders with competitive African projects.

Taylor will lead a delegation of U.S. industry leaders and service providers to AEW 2021 in Cape Town in a bid to introduce American companies to African opportunities, promoting increased collaboration and engagement. Previously a member of the Virginia House of Delegates for the 85th District, Scott Taylor served as the U.S. Representative for Virginia’s 2nd congressional district from 2017 to 2019. A former Navy Seal, serving from 1997 to 2005, Taylor transitioned from military service to politics, working in security consulting and critical infrastructure protection in between. Taylor’s legislative accomplishments include laws regarding energy, the workforce, and veterans’ issues. His participation is expected to further promote U.S.-Africa communication lines with regards to energy, infrastructure and investment.

The U.S. has already made notable progress in driving energy sector growth in Africa with established partnerships and investment deals. Across the energy value chain, U.S. companies have played a vital role in driving African project developments. American multinational oil company ExxonMobil, for example, is one of the largest foreign investors in Africa, with over $24 billion committed to energy exploration and development. Additionally, American-based Chevron, responsible for significant discoveries across Africa, rank among the top petroleum producers in Nigeria and Angola. As Africa drives for economic growth backed by focused energy developments, and the U.S. aims to increase a penetration in emerging African markets, one can expect a rapid increase in Africa-directed investments.