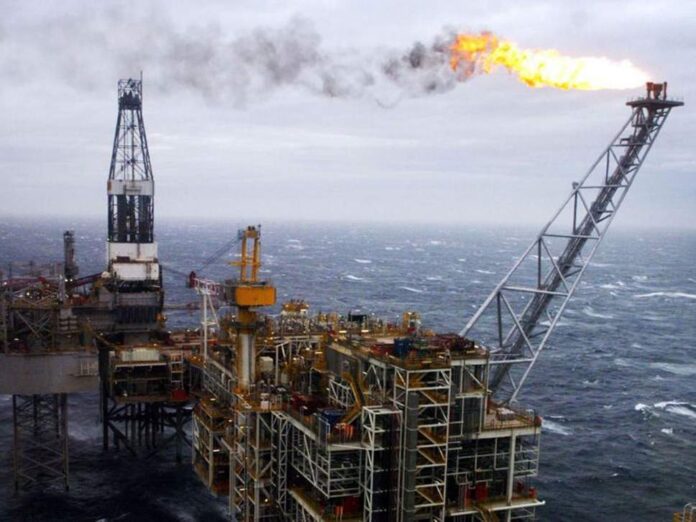 San Leon has announced a conditional investment of $2 million as well as an option to conditionally invest a further $6.5 million in the equity of Energy Link Infrastructure (Malta) (ELI), the company which owns the Alternative Crude Oil Evacuation System (ACOES).

The equity being conditionally purchased and the equity that may be purchased via the option are existing equity interests in ELI owned by Walstrand (Malta) Limited, ELI’s largest shareholder.

The ACOES is being constructed to provide a dedicated oil export route from OML 18, comprising a new pipeline from OML 18 and a floating storage and offloading vessel (FSO). Once commissioned, it is expected to be during the second half of 2021, the system is expected by Eroton to reduce the downtime and allocated pipeline losses currently associated with the Nembe Creek Trunk Line (‘NCTL’), to below 10%.

The conditional investment will comprise of the Company investing $2 million for 1.323 per cent of ELI, with San Leon simultaneously receiving an option (the “Option”) to conditionally purchase a further 4.302% of ELI for $6.5 million.

The total consideration payable should the Option be exercised in full will therefore be $8.5 million and will be payable by the Company in cash.

Further Investment will be conditional on obtaining the consent of Guaranty Trust Bank (GTBank) who currently hold a pledge over the shares held by Walstrand (Malta) Limited in ELI.

The exercise of the Option will be at the sole discretion of the Company, although such exercise will be subject to the consent of GTBank.

As previously announced, the Company currently holds a 10% equity interest in ELI. Following the completion of the Further Investment, San Leon will own a maximum of 15.625% of ELI, assuming that the Option is exercised in full.

San Leon has also previously made shareholder loans to ELI totaling $15.0 million which bear a coupon of 14% per annum.

Under the terms of ELI’s senior debt facility with GTBank, the lender has a charge over all of ELI’s assets and, as further security, each shareholder in ELI (including San Leon in relation to its current shareholding in ELI) has pledged their shares in ELI to the lender.

The terms of the pledge are that the shares in ELI cannot be transferred or otherwise utilised without the lender’s consent. All shares in ELI that will be acquired pursuant to the Further Investment will be returned to this pledge.

ELI is incorporated in Malta but operates in Nigeria through its subsidiary, Energy Link Infrastructure Limited, owning both the new pipeline as well as the floating storage and offloading vessel, which together comprise the ACOES.

San Leon does not consider these figures to be representative of the scale of the opportunity that ELI has pending development of the ACOES, as those figures are prior to construction of the ACOES commencing.

ELI’s unaudited total assets as at 31 March 2021 were approximately $200.2 million. Two of San Leon’s directors are currently appointed to ELI’s board.

The pipeline component of the ACOES is expected by ELI to have a throughput capability of around 100,000 barrels of oil per day, while the FSO has a storage capacity of 2 million barrels of oil. Once commissioned, ELI’s charges are expected to be comparable to current NCTL handling fees.

The Board continues to believe that the ACOES will have a significant effect on the operation of OML 18, primarily through the reduction of downtime and losses associated with the existing export route. ELI, through its Nigerian subsidiary, will earn fees for transporting and storing crude oil from OML 18 and potential third parties.

As a shareholder in ELI, San Leon stands to benefit from what the Board considers can be a very profitable operation in the medium to long term.

The Chief Executive of the company, Oisin Fanning, Chief Executive, “We are delighted to have conditionally agreed to increase our investment in ELI which owns the ACOES project, which we believe will be an important strategic asset that is expected to generate regular cash flow once it is commissioned, whilst also providing significant benefits to downtime and reductions in production losses for OML 18. Becoming a more influential shareholder in ELI is consistent with our overall strategy of developing the world class OML 18 asset and building value for our shareholders.

“We look forward to providing further updates in due course.”