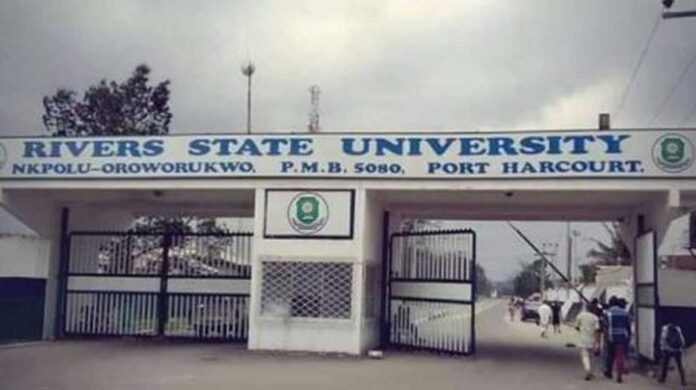 The Rivers State University (RSU) said it will graduate 4,970 students in its 33rd convocation ceremony slated for 3/12/2021 in Port Harcourt, Rivers State.

This was disclosed by the Vice Chancellor of the University, Prof Nlerum Okogbule on Monday, while briefing the Press.

According to him, out of that number, 33 will bag first class and 884 will be awarded second class upper division.

The Vice Chancellor also told the media that the four new campuses of the University at Emohua, Etche, Ahoada, and Saakpenwa will be commissioned in May 2022 to commence full academic operations.

Prof Okogbule thanked the governor of Rivers State, Barr. Nyesom Wike for his support to the University and commended the staff for their contributions to the growth of the school.