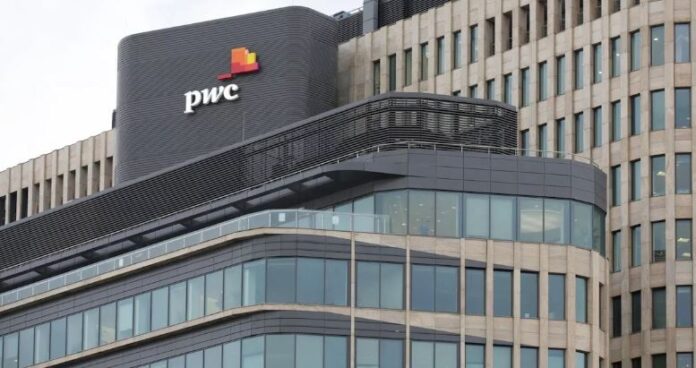 The Price waterhouse Coopers (PWC), Deloitte, KPMG and Ernst & Young earned a total of N6.1billion from 11 banks as audit fees for 2020.

The auditors likely made more money auditing banks as figures in this report reflect only those highlighted in the banks’ financial reports. Those not published, alongside services retained by unquoted banks, are not covered.

Auditors are financial professionals who are responsible for reviewing and evaluating corporate organization’s records to ensure accuracy, honesty and compliance. The financial auditors perform either internal or external audits.

An audit can be conducted quarterly, bi-annual, and annual and auditors must be changed at least every 10 years to conserve auditors’ independence.

Ernst and Young (E&Y), another of the big 4, also earned N1.15 billion auditing 3 banks out of the 11 banks on the list namely; Fidelity, UBA and Union Bank.