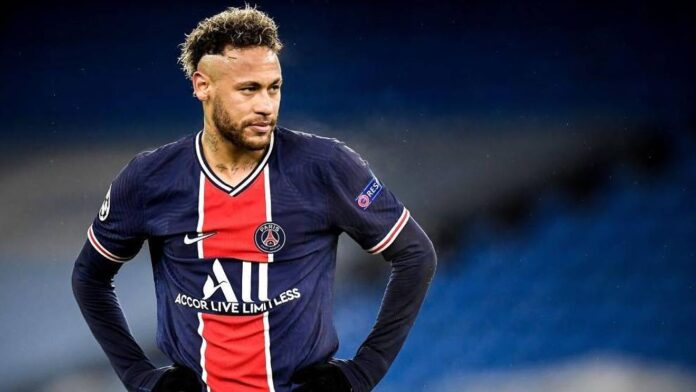 Paris Saint-Germain forward, Neymar, has revealed that he and teammate Lionel Messi are working very hard to make history together at the Parisians.

Neymar said he is thrilled to be sharing the pitch with Messi once again.

Messi moved to PSG last summer after his contract with Barcelona expired.

The Argentine and Neymar were teammates during their time at Barcelona before the Brazilian left Camp Nou for PSG in 2017.

“We are really good friends, Leo and me. Ever since Barcelona, we’ve built this friendship, a very strong one. So we started talking about playing together again last year, I mean, the year before that. I tried getting back to Barcelona. We tried everything, but it didn’t work out.” Neymar was quoted by PSGTalk as saying.

He added, “Then he got the chance to come here, and we were able to get him. I’m thrilled that he’s here today. He’s a friend that football has given me. We get along really well, both on and off the field.