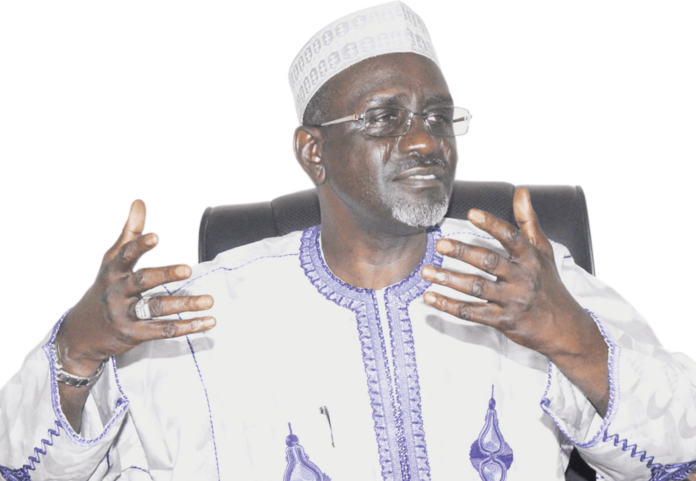 Mr Shekarau, said APC must be mindful of the perception to give some sense of belonging to all Nigerians.

“I have said it before (that) as far as the party I belong to is concerned – the APC, my proposal is that now that President Buhari is from the Northern part of the country, he has done his eight years, let’s beam the searchlight to the Southern part of Nigeria,” Mr Shekarau said on Channels TV’s Sunrise Daily.

“While I agree we should go for the best and, therefore, throw it open regardless of which side of the country, we should also be mindful of aspects of the sense of belonging.

“You see, we must be mindful of the perception to give some sense of belonging to every part of Nigeria,” he added.

Mr Shekarau said his reasons for rotating the presidency to the south was not because there were not enough competent people up North.

“If you say ‘let the other part of Nigeria produce the leader,’ that does not mean you are throwing to the dogs the issue of competence, the issue of credibility, and so on.

“I subscribe to the view that we should be talking of the North and South, but where I disagree with the Southern governors is coming together to gang up and say ‘It must be;’ I think this is purely the party affairs,” he added.

The former governor’s push for a president from the South, comes days after Northern governors rejected a power shift to the South, saying it is unconstitutional.

Southern governors had in July met and in a communique after their meeting said, the next Nigerian president should emerge from the southern part of the country.

Governors from the Northern states, on Monday, however, said the resolution of their Southern counterparts on the zoning of the presidency in 2023 is unconstitutional.

According to the Northern governors, the only requirement was for an aspiring president to “score the majority of votes; score at least 25% of the votes cast in 2/3 states of the federation. In the case of a run-up, a simple majority wins the election.”