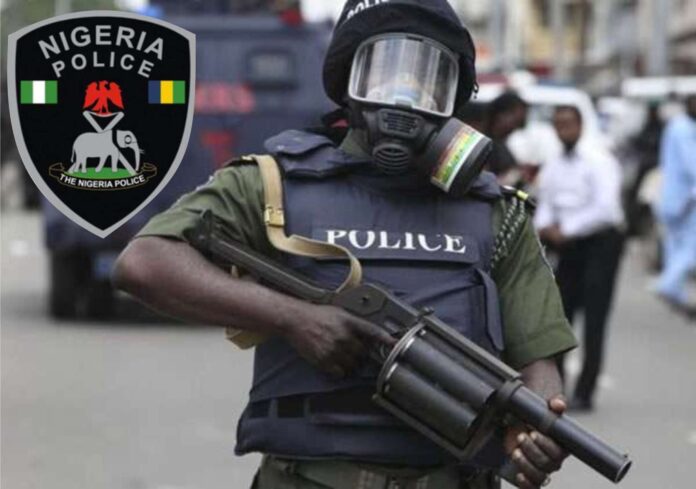 As security situation in the country continues to escalate, Zamfara  State Police Command has said it killed 30 hoodlums in Gobirawa, Gora, Rini and Madoti Dankule villages in the Maradun and Bakura local government areas of the state.

According to a statement issued on Tuesday by the Police Public Relations Officer, SP Mohammed Shehu, the operation followed a distress call it received about simultaneous attacks in the areas.

“On receipt of the distress call, tactical operatives of the command comprising of Puff Adder, Special Forces, PMF and CTU led by the Commander 78 PMF arrived at the scene and engaged the attackers in a gun duel.

“As a result of the encounter, about 30 hoodlums were neutralised while others escaped to the forest with possible gunshot wounds,” he said.

Shehu, however, said the police found about 10 corpses belonging to the villagers lying around.

He also asked residents of the state to cooperate with security agencies in order to effectively fight criminal elements terrorising the people.

Meanwhile, the State Commissioner of Police has reiterated his warning to all the recalcitrant armed bandits to either surrender their arms and embrace peace or face the unpredictable consequences.

While thanking police personnel for their resilience, he asked them to defend themselves aggressively in any engagement with bandits and ensure that they dominate the ungoverned spaces on a continuous basis.