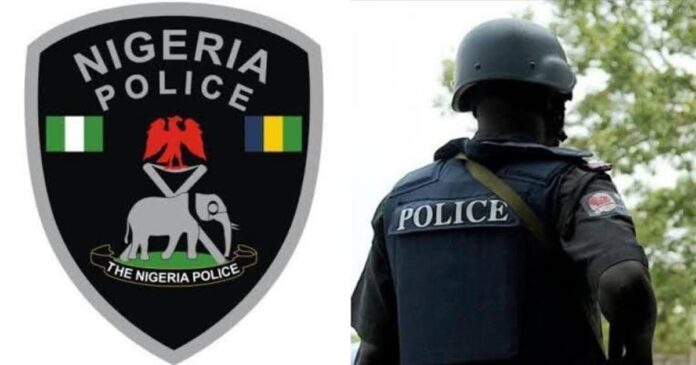 The Commissioner insisted that there was no external attack on the INEC facility, rather the fire emanated from inside the office.

Newsmen reports that the said INEC office located in Izzi LGA was razed by 60 percent, and was blamed on opposition parties.

Aliyu made this known in a statement signed and issued to newsmen in Abakaliki through the PPRO, Chris Anyanwu.

He said the command carried out an on-the-spot assessment, and discovered that the fire emanated from inside the office building.

According to him: “There was no sign of external attack or breakage into the building before the fire outbreak. The fire destroyed inflammable items such as generating sets, plastic buckets/cans, ballot boxes, cubicles, etc, kept in the building which is capable of escalating the inferno.

“There was no electric power supply at the time of the incident to infer/suspect same as a probable cause. There were no sensitive materials in the building as confirmed by the Electoral Officer in charge of the area,

“No fire-fighting tools were installed in the office/premises. Some left-over PVCs locked in the steel cabinet were destroyed by the fire. Record of the left-over PVCs engulfed in the inferno is intact with the E.O. of the area.

“The value of items destroyed thereby is yet to be ascertained. The immediate cause of the incident is yet unraveled, and the same INEC office was engulfed in a similar circumstance sometime ago,” he stated.

The Commissioner, however, called on the government at all levels and the national chairman of INEC, Prof. Mahmood Yakubu, to install solar-powered CCTV cameras and fire-fighting tools in all INEC offices to forestall such incidents ahead of the elections.