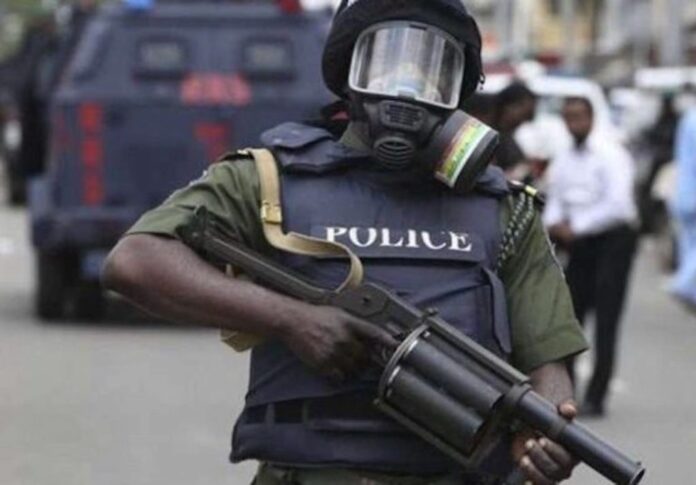 The Kaduna State Police Command said its officers have arrested three suspended bandits and arms dealer with rifles and over 521 rounds of ammunition in Kaduna state.

The Command’s Public Relations Officer (PPRO), DSP Muhammed Jalige, who disclosed this in a statement, said the suspects have made confessional statements, which is helping the police in their investigation.

According to DSP Jalige, the suspects and all exhibits have been taken into custody.

He further added that the security operatives arrested a gunrunner, who was en route to Katsina State from Plateau with 280 rounds of 7.62 X 39mm caliber of live ammunition.

He said operatives “acting on a cogent intelligence had on the 5th October, 2022 intercepted a gunrunner; one Musa Ibrahim ‘M’ of Yan Siminti village of Niger State, who was en route to Katsina State from Plateau with Two Hundred and Eighty (280) rounds of 7.62 X 39mm caliber of live ammunition.”

He said the suspect is helping the police by providing useful information the arrest of his criminal accomplices in order for them to face the full wrath of the law.

He further added that the Commissioner of Police, Yekini Ayoku, had directed an intensive investigation with the view to arresting and prosecuting the suppliers and the users of the incriminating items.