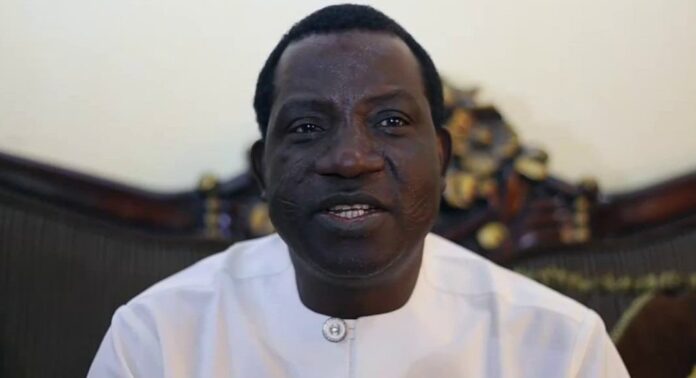 Governor Simon Lalong of Plateau State has assured the Pro-Chancellor University of Jos, Prof. Attahiru Jega that the state Government is working on “improved security and transportation” for the staff and students of the university.

He said strategies have already been mapped out to improve security in routes leading to the University and other parts of the State.

Lalong gave the assurance when the Chairman of the Governing Council, paid him a courtesy visit at Government House Jos, the state capital.

The Governor appreciated the Pro-Chancellor for his contributions in improving education in Plateau, having also served as Pro-Chancellor of the Plateau State University Bokkos.

According to him, “Efforts are already being made to provide chartered buses for students, while commercial vehicles would be highly screened for registration to operate within the school, to ensure the safety of students and staff of the institution.”

Lalong expressed confidence that the Pro-Chancellor would extend his good works and experience in school administration and other responsibilities, for the development of the institution.

Earlier in his remarks, Prof. Jega said, the students required improved security to thrive well in their academic activities, saying the school was vulnerable during the recent attacks in the state.

“We need continuous support and improvement to ensure peace, stability and security within the University and environs for its growth and development,” he said.

The Pro Chancellor maintained that, “the university also needs buses which would operate within the school, to minimise risk of insecurity students experience when patronising commercial transportation.

According to him, “Improving security in University of Jos would build the confidence of the students and staff of the school in their teaching and learning activities.

Jega applauded Governor Lalong for his efforts towards building lasting peace in the state and the success of the local government polls, urging him to continue doing his best to ensure “inclusiveness and harmony” in the political terrains while pledging the Council’s support.