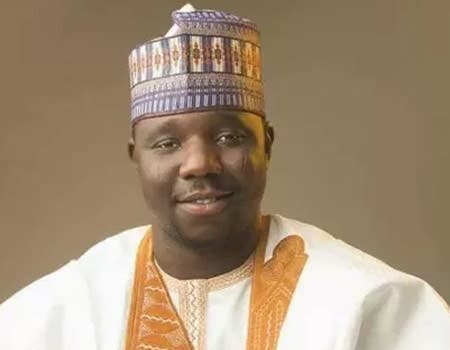 Mr Abok Ayuba, Speaker, Plateau House of Assembly, has advised the new Long Kwo of Kwo Chiefdom, retired Col. Fidelis Attahiru, to be just and fair in leading his subjects.

The Kwo Chiefdom is in Qua’an Pan Local Government Area of the state.

Ayuba, who gave the advice in a congratulatory message on Monday in Jos, urged the new traditional ruler to provide purposeful and inclusive leadership to his subjects.

The message was signed by the speaker’s Chief Press Secretary, Mr Bulus Atang.

The speaker said that he was not surprised by the choice of Attahiru by the kingmakers ,considering his past achievements during his successful career in the army.

He described Attahiru’s emergence as another testimony of his patriotism, commitment, diligence and gallantry in his military career where he demonstrated capacity to deliver on any assignment given to him.

He commended the people of Kwo Chiefdom for conducting a peaceful selection of the new paramount ruler.

The lawmaker also commended the State Government under the leadership of Gov. Simon Lalong, for providing conducive atmosphere for the peaceful and successful selection.

Newsmen report that the new paramount ruler emerged the 27th Long Kwo, following a selection process conducted on March 18, and the confirmation and subsequent announcement by the state government.